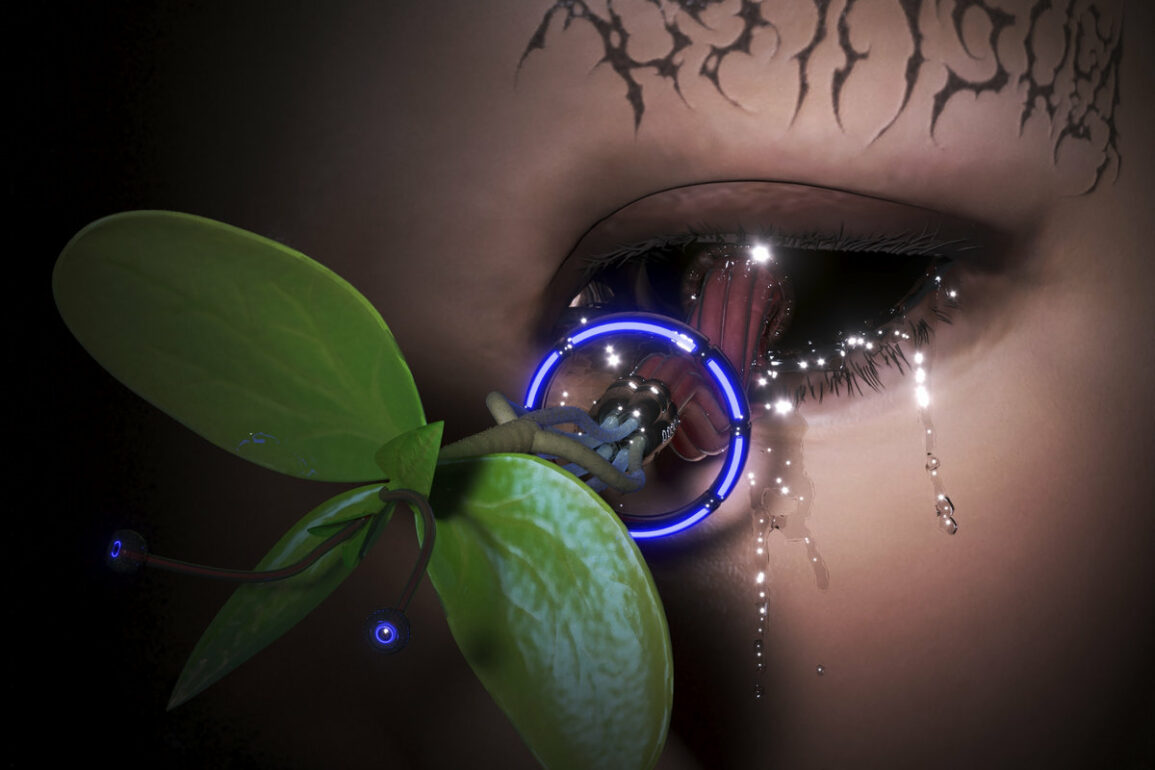 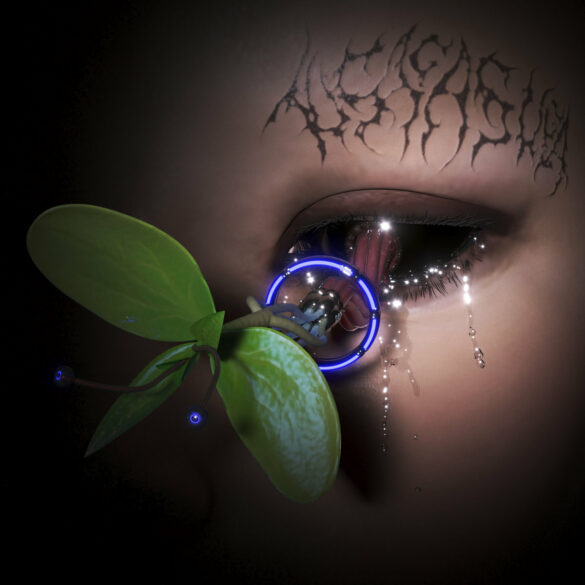 Viiaan is a DJ, producer, vinyl collector, and founder of the Voragine label, a platform through which she promotes artists whose work lies between club music and experimental.

The Mexican, who describes her sound research as “introspective experimental music”, develops a singular universe somewhere between dark ambient, techno, industrial and Arabic music. If her previous productions focused mainly on sound design and field recordings, her first album Fusagasuga, which is the subject of this article, marks an evolution. On this project, the artist drew on the fundamentals of techno, dancehall, and reggaeton to recompose her own music. Fusagasuga, which is subtitled Constructed for the club, aims to question the listener and move beyond the notion of musical genre.

The artwork is a four-handed effort between architect and graphic artist Lats and tattoo artist Alberto Monroy aka Pandemic Tattoo. The full design will be available in NFT. Fusagasuga, mastered by DJ Swisha, will be supported by remixes by Nico, Loris, Jason Code, Regal 86, and Mya Gomez, among others.

Our preview of the album is the track “Jasmine”. After a minute of introduction, the track takes a surprising and delightful twist highlighting the links between dub and drum’n’bass, and at the same time drawing a direct link between Kingston and London, with a stopover in Mexico City of course.