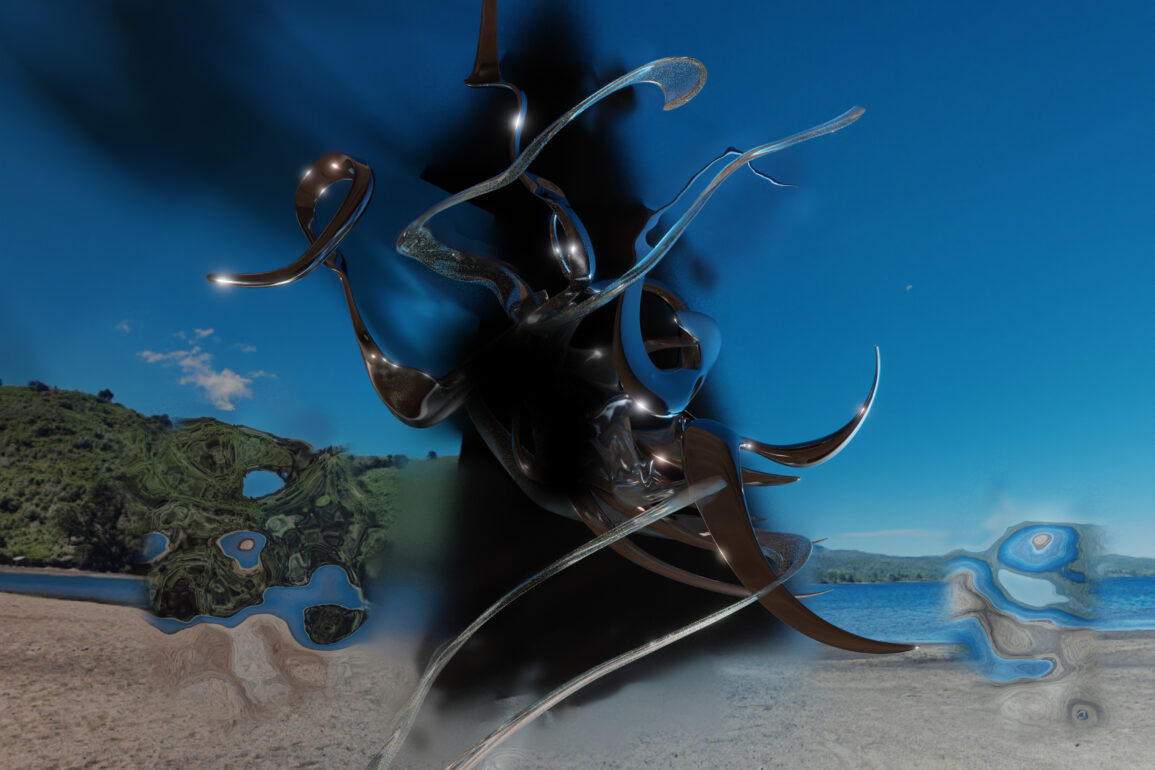 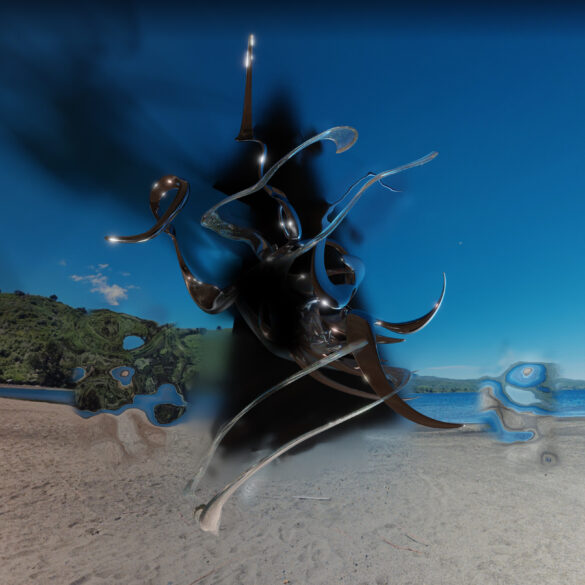 Vista Recordings is an electronic music label based in Buenos Aires. After an EP by Cruz Coronado last May, here is their second release of the year: a compilation featuring both new genres and new artists.

Soberly titled VA002, the project is deeply marked by the upheavals that have taken place since the first volume was released in 2019. The musical mutations thus reflect the way in which the socio-political context has influenced the producers of the compilation. The four tracks of VA002 ‘camouflage’ themselves in the context of collective anxiety and reveal the innovative and anxious visions of their authors.

So we find on VA002 Tom Toix, SKSSS, uoq but also Zqviel, whose track “Xen” is to be found today in our columns. “Xen” is the second track of the compilation and marks a change of rhythm in this one. Percussive and very fast, Zqviel’s drums are set to the millimeter. The tension builds almost non-stop for the five minutes of the track. In contrast to the rhythmic, the dissonant melody that occupied the background of the first part of the track then turns into an unexpected and clever guitar solo.