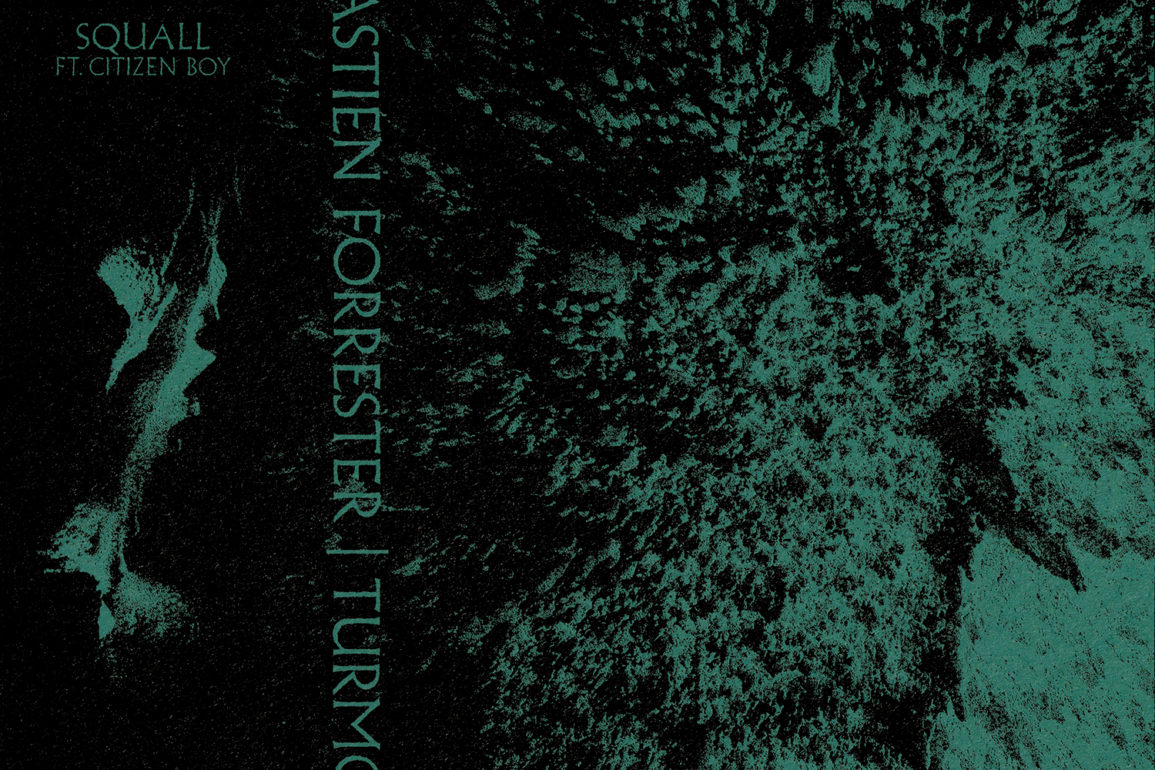 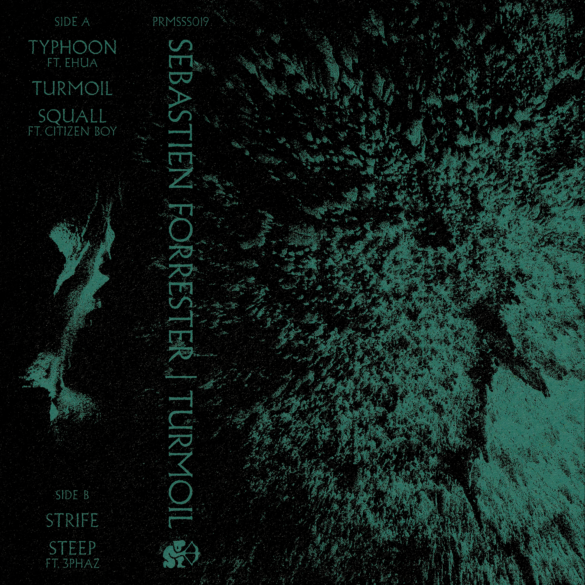 It’s already been a quite busy year for the Paris-based sound artist Sébastien Forrester (formerly known as Holy Strays). After touring as a live drummer & percussionist alongside HSRS (High Self Reset System) and then Lafawndah across Europe at the beginning of 2022, he is now back to us with a strong five-tracker that will be out next week through Paris and Bruxelles operated Promesses imprint. The Turmoil entitled EP then marks his return to solo track writing after almost two years of making drum juicy & boundary collaboration works with the likes of French trap-techno boss Brodinski or Kenyan electronic ambassador Slikback (the latter duo joint also appearing on a recently hosted second volume of all-genre compilations by Promesses crew). Forrester’s last solo piece was his Spirals album out on Parisian Kowtow Records, back in May 2020, where we saw him join forces with artists such as François Atlas & ڭڭليثرGlitter٥٥, to take on Moroccan trance Gnawa music with his special touch of drum arrangements & fierce sound design.

But back now with Turmoil with which he is pleasing our hungry ears for fresh musical spells that feels like, as Promesses label says « eminently stormy and insurgent, saturated by wild emotions, deeply rooted in a period of mistrust, anxiety and relentless hunt for hope […] ». Through the run of these five songs, Forrester shows his ability to reinvent himself by introducing a new set of instruments and processing chains. His recent sonic research includes a focus on the cabrette, a 19th-century bagpipe created in the central french Auvergne region, which was primarily used in Occitan traditional music, and which he is turning into some windy ghost blowing apparel, that comes to haunt his more complex intricate & polyrhythmic drum patterns to date. Switching from the Gqom club energy of « Squall » (featuring the Durban knight Citizen Boy) to the Chaabi influenced hard drum aesthetics of « Steep » (wrote with Cairo’s own percussion experimentalist 3phaz) this new Forrester EP once again pushes further all boundaries of genre, say, musically & geographically wise. While giving us a strong sense of cohesion and awareness of the format, each tune seems to have been stamped with a different & original sonic signature, from UK Bass footprints to three-step Footwork track writing.

Hear now the title track « Turmoil » above the present article, where Sébastien Forrester gives some fast tempo Bass Music lessons. Blending rushy cymbals and bells with re-pitched percussions and shredded snare shots, the whole instrumentation being enveloped into this dark cloud of pipes that makes this EP work so outstanding. Needless to say, here is another bonkers flute love affair for drum heads. Call the rhythm ambulance, PLZ!