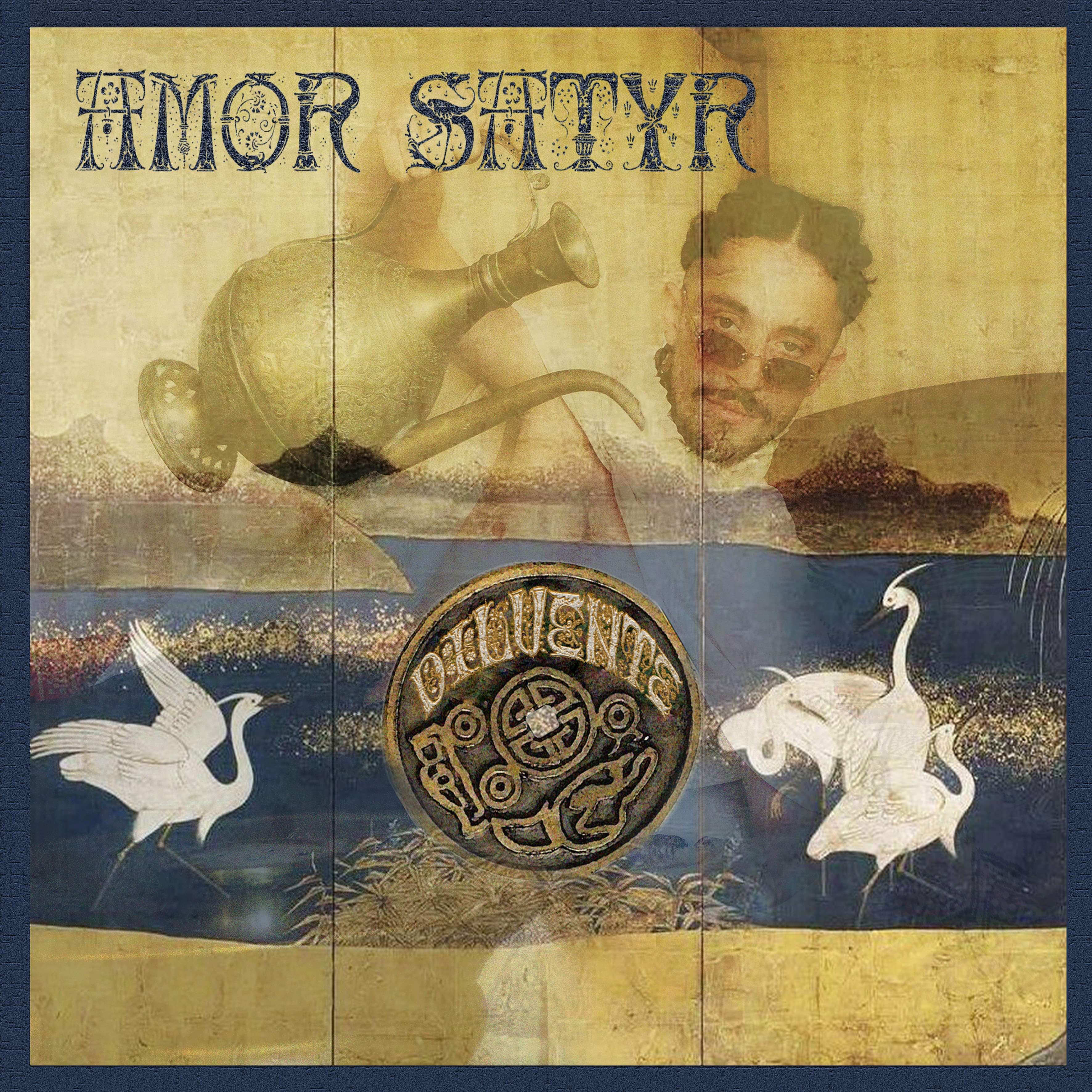 After a recent pack of incredible edits, the unstoppable producer Amor Satyr will release his new EP: Diluente, at Liquorish Records on Wednesday, October 30th. An EP of 5 tracks unpublished, including a feat with his Brazilian MC (and brother) T9 RJ.

If there’s one thing you can be sure about with Amor Satyr, it’s that every new EP is a real journey. What is more uncertain is the destination of it, although we can be almost certain that the path will be punctuated by “VAI!” and other gimmicks specific to baile funk.

After a stopover in Egypt at the beginning of the year (via Boukan Airlines), it is this time in India that the French producer with multiple influences has decided to take us. A world tour that did not stop him from going to Portugal this summer where we could see him on the line-up of a party of XXIII crew and some of their compilations.

Let’s go back to India, or more specifically, to Bollywood, where Amor Satyr has packed his bags. In order to raise the sauce (curry? – “) before the release of Diluente in two days, Liquorish Records entrusted us with the exclusive title Baile Da Aishwarya.

Grandiloquent strings for the opening of the piece, loop, Indian voices (we bet on the singer Aishwarya Rai Bachchan), and a rhythmic baile funk as minimal that powerful that sublimates the whole. Mix and production perfects, Amor Satyr shows how much he masters his subject, that of making bangers with simplicity disconcerting in appearance and efficiency formidable.