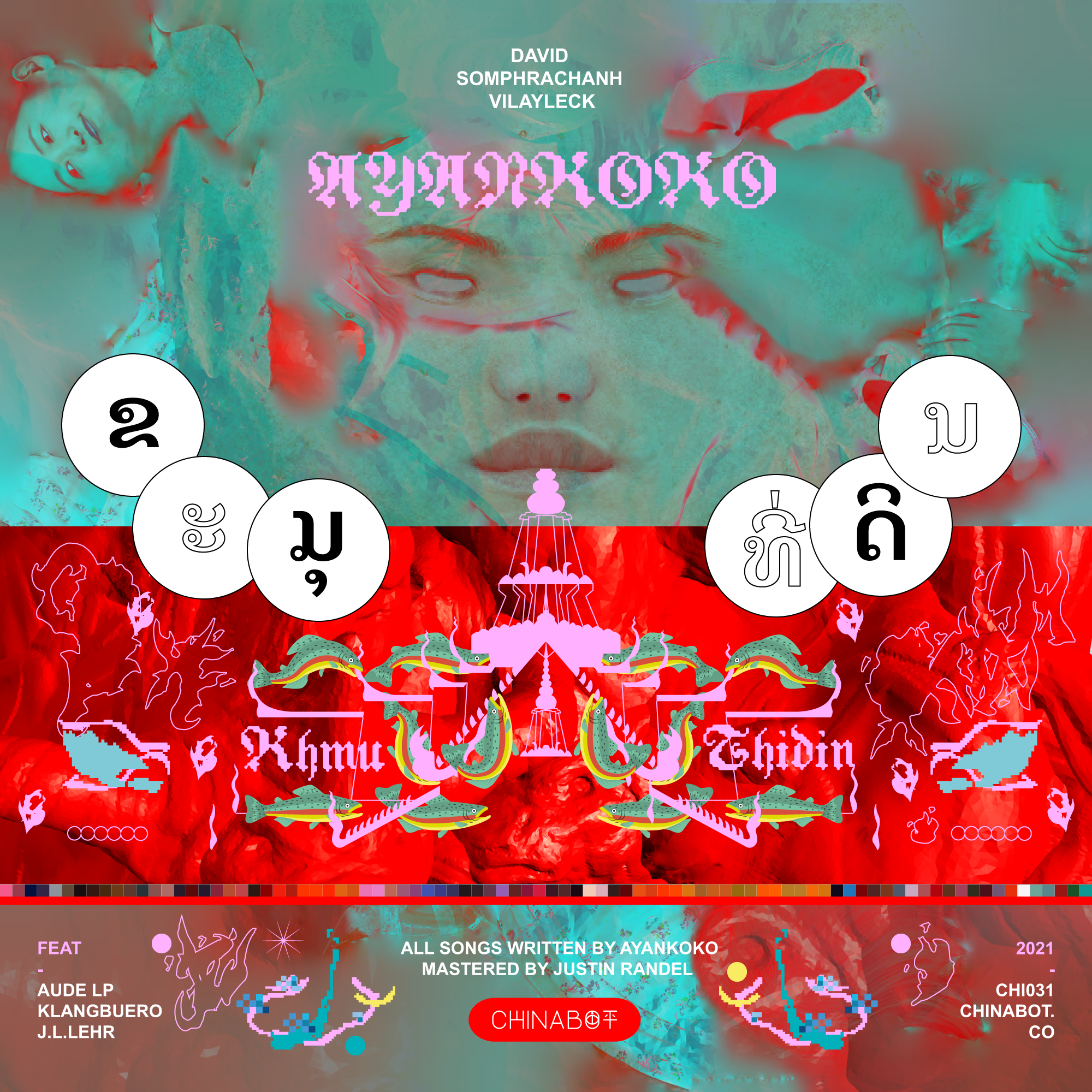 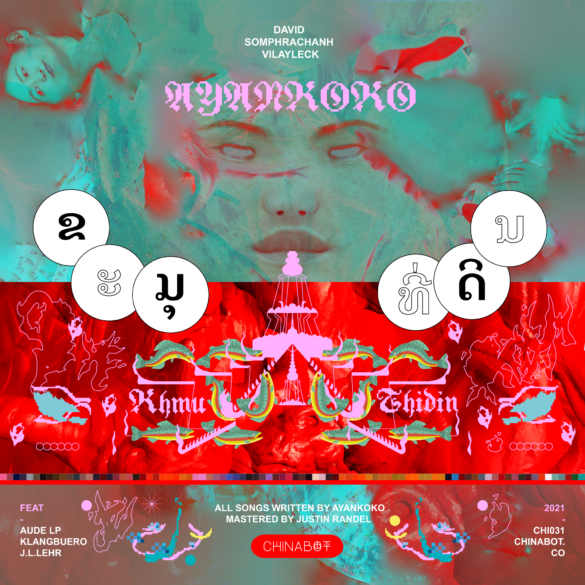 Ayankoko is a French-Laotian musician whose research lies at the meeting point of jazz, sound design, traditional music, noise, ambient, and extreme computer music. His new album Khmu Thidin follows the acclaimed Kia Sao ກ້ຽວສາວ released in 2019 on Chinabot as well, a platform dedicated to “evolving the dialogue around Asian music” and of which we unveiled a clip from its founder Neo Geodesia recently.

Khmu Thidin reflects Ayankoko’s spontaneous and collaborative approach to music. A gigantic, organized collage, the joyful and noisy project immerses the listener in the composer’s unique sonic universe. Ayankoko sprinkles the album with various and heterogeneous inspirations, ranging from drum’n’bass to Eno’s influences and sub-Saharan Gnawa. The latter has already been experimented with by the artist in the past, allowing him to showcase his work as an acoustic and electric guitarist. The new album also features samples of the Khmu people, the oldest and largest ethnic group in Laos. Khmu Thidin means “The Land of the Khmu” in Laotian.

Ayankoko is the musical project of David Somphrachanh Vilayleck, a multi-instrumentalist composer who has been active for twenty years in the fields of jazz, dub, and experimental music. After studying at the Perpignan Conservatory and obtaining a doctorate in jazz guitar at the Strasbourg Conservatory, the musician admits that “although [he] studied music, [he] learned a lot about production techniques, workflow, and inspiration during his DIY tours in Europe, Asia, and Africa”.

Prior to the album’s release, Chinabot trusted us with the track “Air China Shanghai”, which you can listen to on the player at the top of this article. The opening track of the album, the almost four minutes of the track gently immerse us in Ayankoko’s musical landscape. In the middle of the track’s steamy atmosphere, notes of traditional music mark the beginning of the immersion and sonic journey that is this remarkable Khmu Thidin.

Ayankoko’s Khmu Thidin will be available on Chinabot on June 18th on cassette and digital, pre-order on Bandcamp. 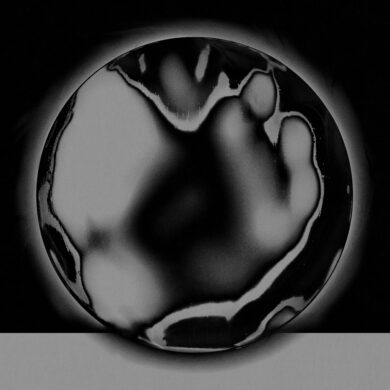