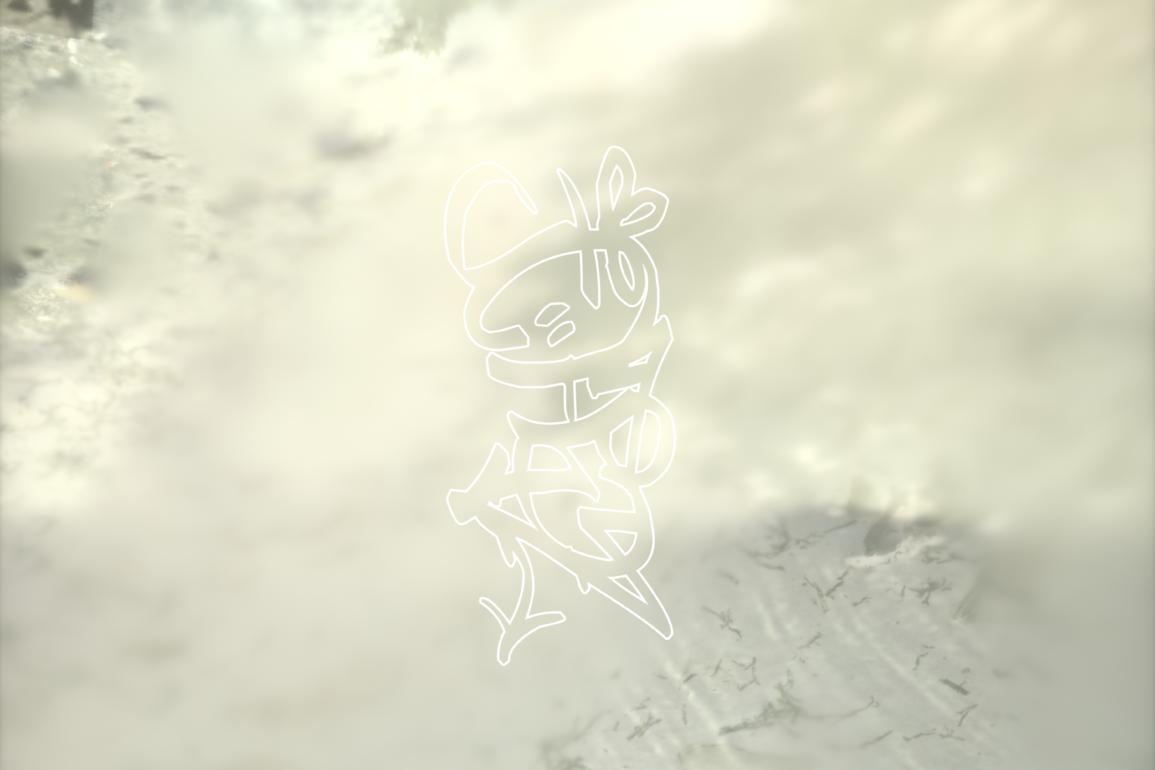 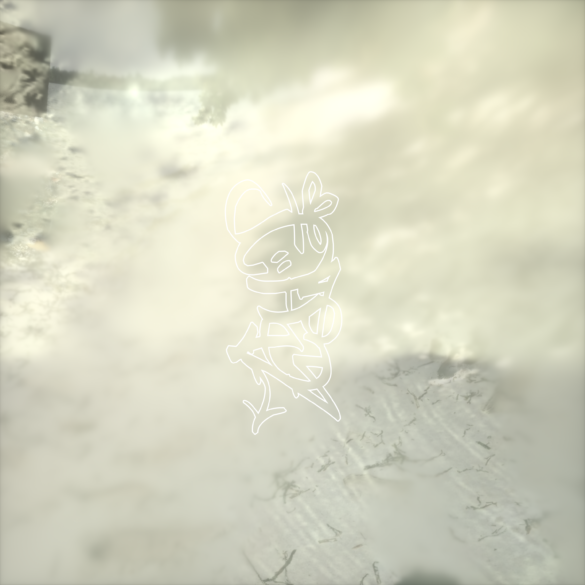 Ohad Peleg is a Tel Aviv-based music producer and activist. Co-founder of Sadan Records, Ohad also co-founded the influential club music label Tamvin, which he ran from 2016 to 2020 alongside Lava Dome, Mo Rayon, and ITAAAI.

Active for six years now, the producer will soon release his second EP on Sadan Records: Fading. Combining his inspirations ranging from post-rock to club music through rhythmic experimentations, Ohad wishes to link his musical interests as a teenager with his current research. If Fading will undoubtedly allow its author to make a name for himself in certain niche music scenes, it also highlights Ohad Peleg’s unique sound signature.

Before the release of the whole EP on June 17th, Sadan Records entrusted us with the broadcast of the track “Viridian”, which you can listen to at the top of the article. An enigmatic three and a half minutes long track along which ambient layers intermingle, supporting relentless syncopated drumming and what one could quite imagine being echoes of guitar feedback. Definitely the most post-rock-influenced track on the EP.

Ohad Peleg’s Fading EP will be released on Sadan Records on June 17th, pre-order on Bandcamp. Proceeds will go to the Palestine Children’s Relief Fund.