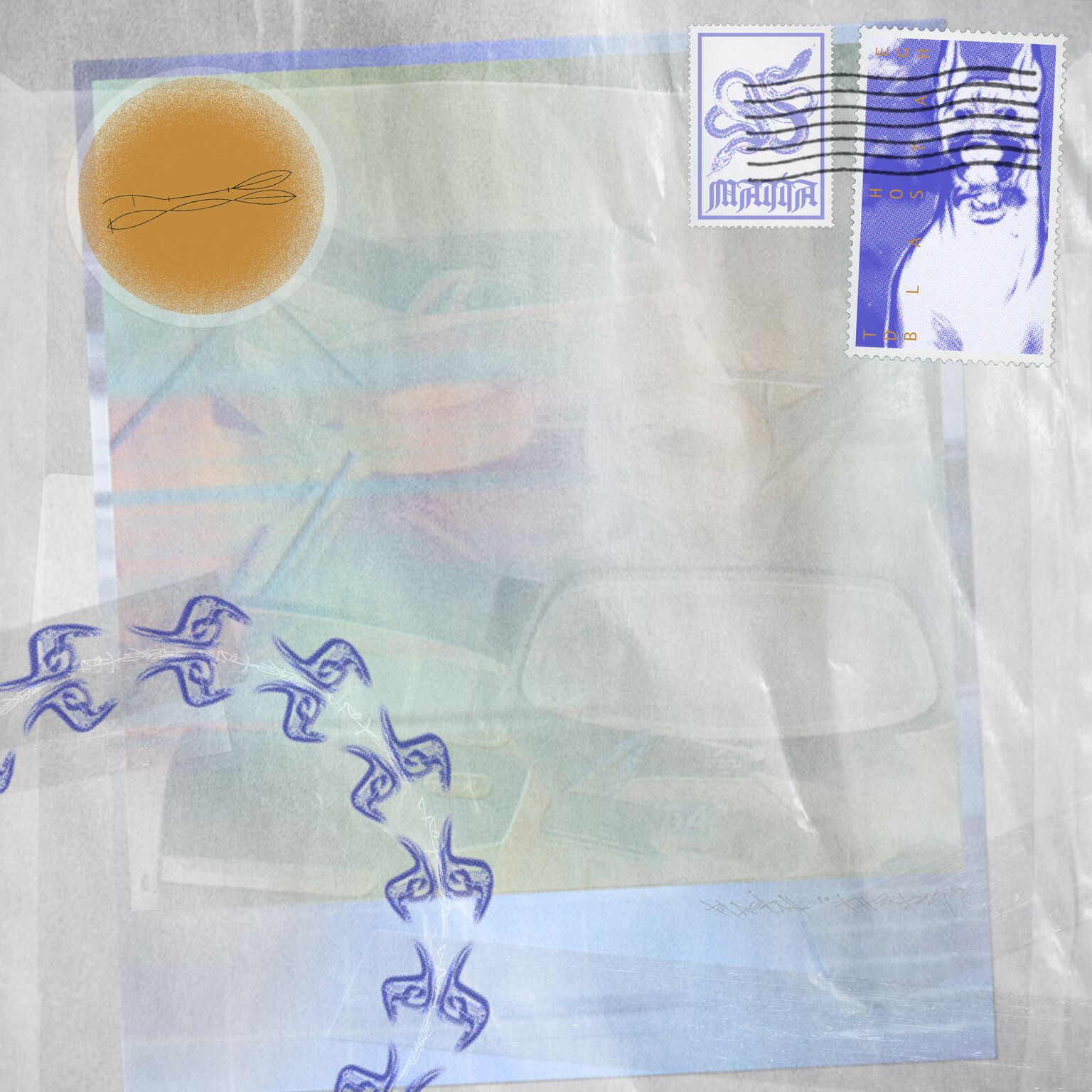 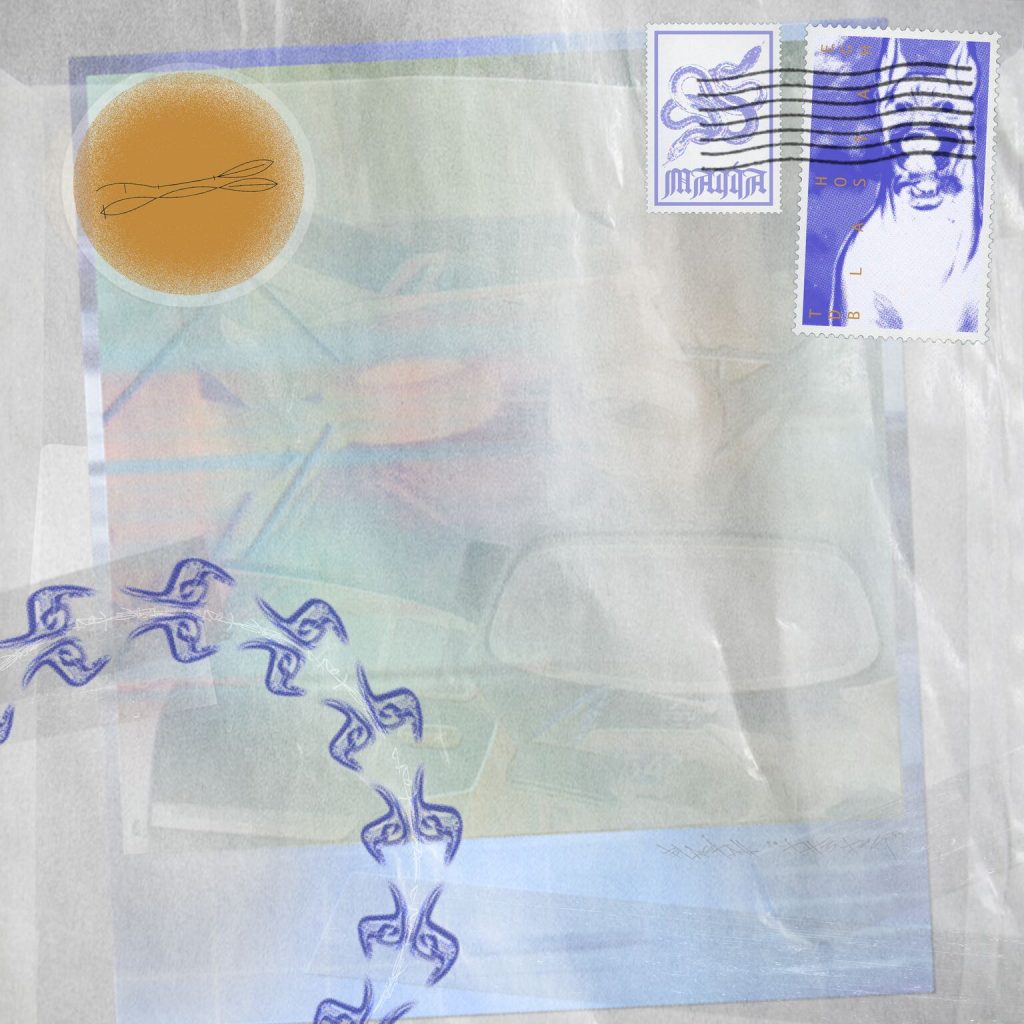 Majía, the label led by the duo Santa Muerte (PanchSM and Sines), delivers its first release of 2019. A few months after the excellent EP of the Argentine producer EL PLVYBXY, it is the turn of the Portuguese blastah to see his work edited by the North American label.

Since 2017, the Portuguese producer carefully distils his brilliant productions and mixes. We could actually saw his tracks on HTS, Mixpak, Lowup or on the album Defensa released via NAAFI in late 2018. Side mixes, Rinse France, or Rinse FM for the Majía show precisely, have hosted guest mixes of blastah.

On the club side, his performances at Trade (Berlin), Sauna (Milan) and Mutualism (Leeds) have definitively placed him as an artist to follow in 2019.

“Dog”, the blastah’s EP to be released by Majía

It is, therefore, the Majía label that will be responsible for the release of the next blastah project: Dog EP. Composed of four tracks, Dog EP shows the versatility of the young 24-year-old Lisbon producer. Signature of an artist that can be classified Global Club, we oscillate during the four titles, from one style to another, sometimes leaning towards the club, sometimes to darker sounds, even romantic.

On Dog EP, there is, of course, a banger club baile funk, but also interesting trap and club collaborations with MCs that you will discover on February 22nd.

As an introduction, you can already find the track Last Wordz below. Last Wordz is a kizomba-oriented trach which is described by its author as a nod to his mentor, DJ Tiba.

Dog EP of blastah will be available on February 22 via Majía. 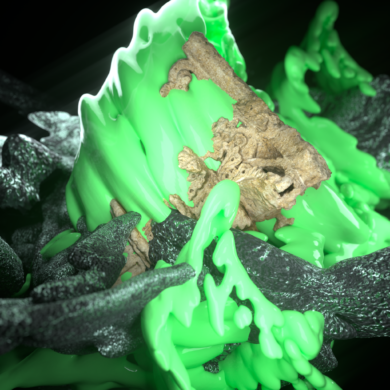