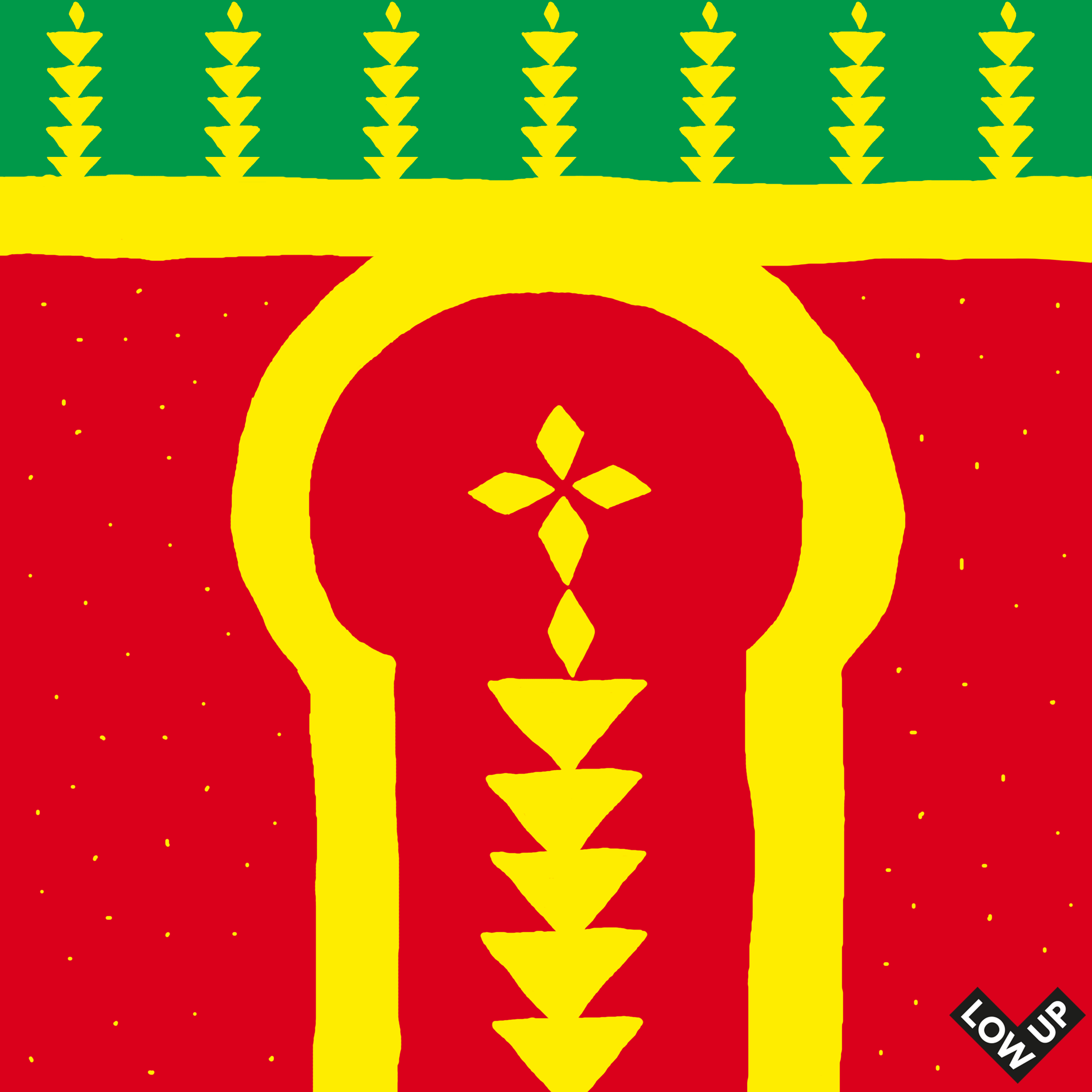 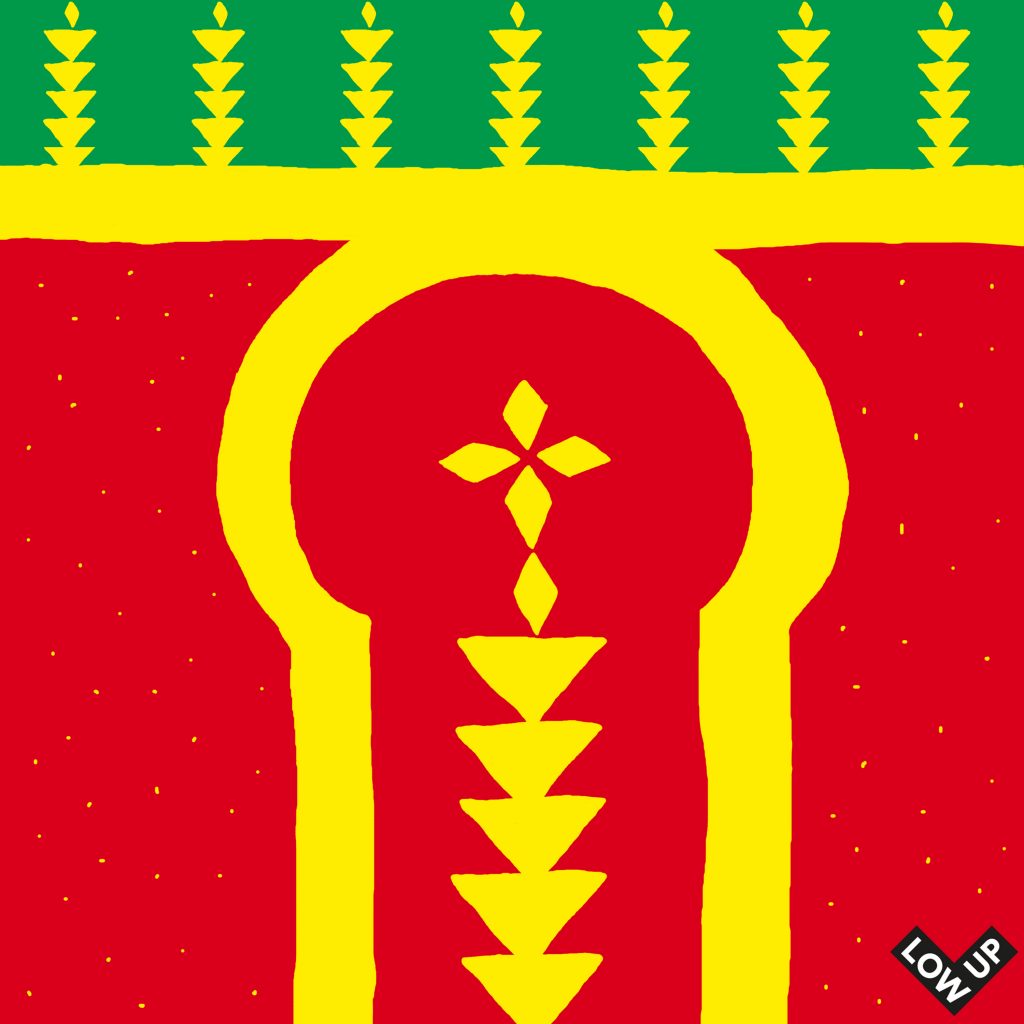 After an excellent compilation on the occasion of the 10th anniversary of the label (and also acting like the state of play of the current Global Club scene, according to us), the always relevant label Lowup Records informs us of its new delivery. This is the return of the prodigious producer of Moroccan bass, Gan Gah, at the Belgian team led by masterful DJ Mellow, Mr Orange and Max Le Daron.

Habibitronics is the name of Gan Gah’s new EP coming out on February 22, his third EP at Lowup Records. Composed of three tracks, the EP pushes even further experiments bass music mixed with oriental music, and the formula works perfectly.

On this EP, I wanted to build a bridge with my previous EP (Chaâbitronics, Ed), I took the rhythm of my track Daâwa to make a second version on the title and the result is Rwina (which means ‘fuck it up’, in a good sense).

Gan Gah told us about the construction of Habibitronics.

Amazing banger, we are pleased to offer you the song called Maalaya Dance, as a listen-first before the release of Habibitronics. A pure combination of Afro and Arabic rhythmic. “Maalaya Dance is basically a term that means a traditional dance in Eastern Arabia: “Gulf”. Originally it’s a rhythm interpreted by pearl fisherman or by the local community and which is played during the ceremonies. It is very sensual when the women start to dance, they twerk to death. “ Gan Gah told us about the genesis of this piece. You can stream Maalaya Dance just below.

Habibitronics EP by Gan Gah will be available on February 22 via Lowup Records and available for pre-order now on Bandcamp.

Released a little earlier, the clip of the EP’s opening track, Sawt Al Mashrek, is viewable below.