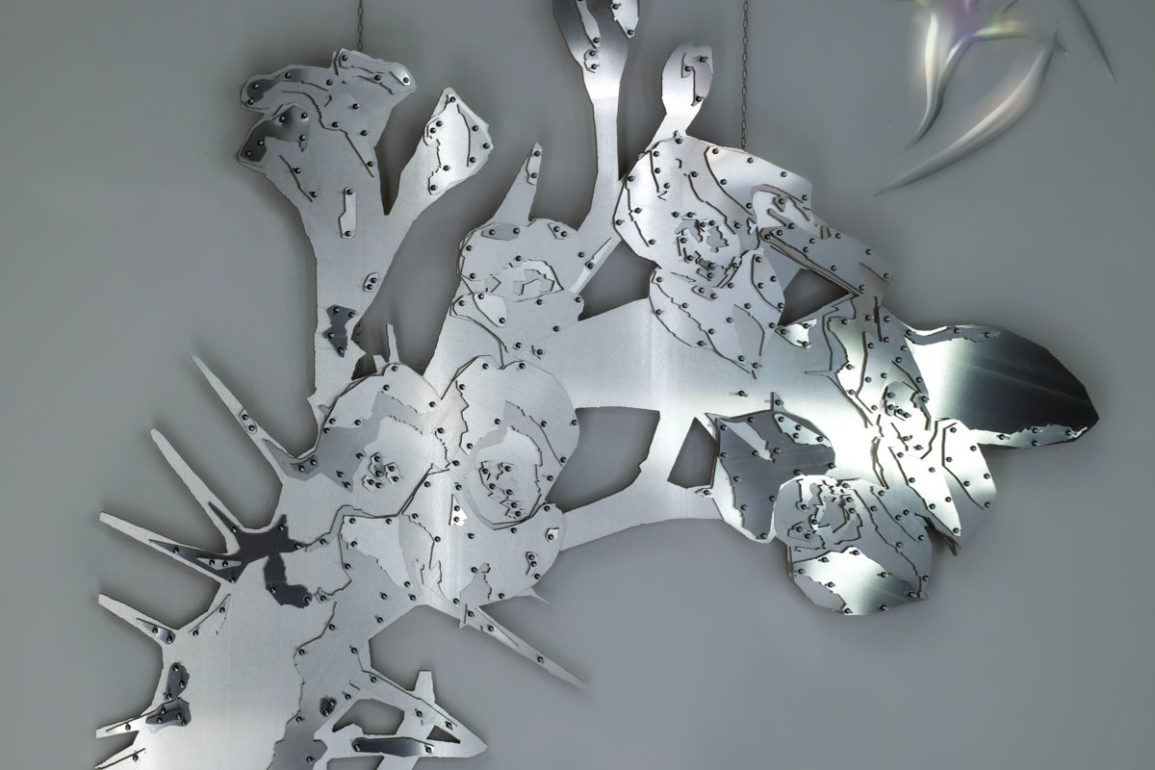 Three years after the second edition, the Argentinian label TRRUENO announces a new extended volume of its collective’s compilation: “MECHA03”

Since its founding in Buenos Aires in mid-2015, the collective and label TRRUENO has placed itself at the forefront of the club and experimental culture. Now based between Buenos Aires and Berlin and counting almost twenty members, the collective draws its strength from the complementarity of their different crafts. Producers, developers, visual artists, and visual artists, the integrators of TRRUENO have the common desire to use technology to extend the spectrum of possibilities within electronic music, live performance, or visual arts.

The activities of the collective are diverse and range from workshop to installation, including live performances and DJ set, of course. Each TRRUENO event is thus a place where philosophy, politics, technology, and art are brought into tension. The releases of the label are the musical laboratory of the producers of the crew, where they publish their risk-taking sounds and experiments.

MECHA03 is the third compilation, released by TRRUENO, bringing together all the members of the Argentinian collective. If the first two editions had served as an introduction to the label’s sound (as they were the second and fourth releases, published in the year it was founded), MECHA03 is the witness to the progress made by the argentinian entity since its creation. Composed this time of seventeen tracks (there was only eight and eleven for volumes one and two), this new release brings together original members of the South American collective, as well as various guests, including Ziúr (Planet Mu), the poet and artist Cru Encarnacão and visual artist Emma Pidré (for the artwork).

Before the release of the compilation Friday, November 6th, TRRUENO has entrusted us with the broadcast of the track “Sukada Rave II” from producer Bosque Sin Árboles. Available at the top of the article, the track is the sequel of “Sudaca Rave” by the same producer, which was posted on YouTube in 2016. Sudaka (or sudaca) is a term originally pejorative to designate the gentile of “Latin” America. The use made by Bosque Sin Árboles is a revendication here, and becomes an identity mark, confirmed by the use of the hybrid broken rhythm between coupé-décalé, dembow, and baile funk throughout this hypnotic track.

Released on November 6th, TRRUENO’s MECHA03 is already available for pre-order on Bandcamp.