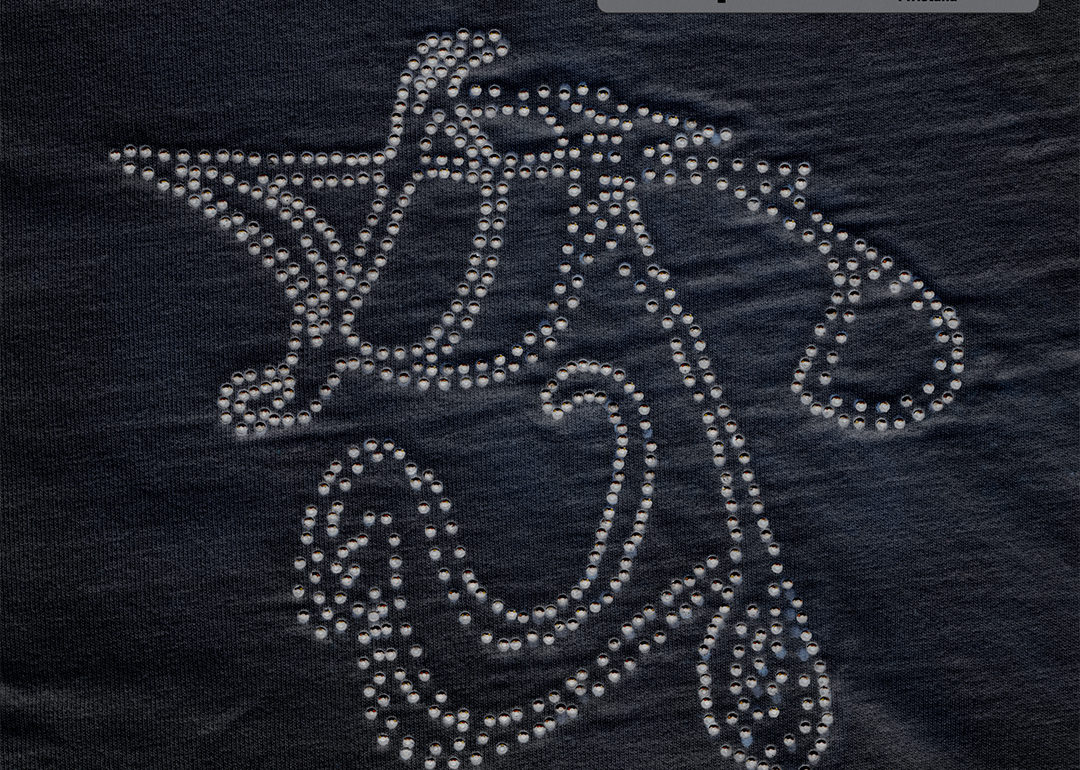 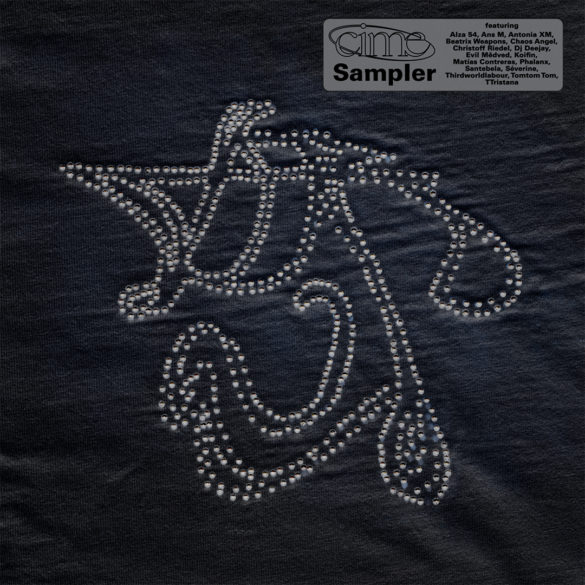 Cime is a new platform combining music, design, visual arts, and other creative practices. Upcoming projects may range from events to print media, club music publication and may more things.

Cime’s first publication, and a showcase of the project, is called Cime Sampler. It is a compilation of eighteen tracks bringing together sixteen artists, from different places and stages, highlighting the interpretations of contemporary electronic music specific to each of them. In the tracklisting: TTristana, Christoff Riedel, DJ Deejay, or even Tomtom Tom. So many artists with one thing in common, a sincere disregard for pre-established genres, conferring richness, and diversity to the project but with an undeniable overall coherence. The compilation will also be accompanied by a printed magazine which will include the work of visual artists and various writers.

Before the release of Cime Sampler and its magazine on November 7, the label has entrusted us with the broadcast of Tomtom Tom‘s track, “Phoenix”, which you can listen to at the top of the article. An epic five-minute experimental track also influenced by clubbing. Kicks from gabber, double pedals worthy of a heavy metal song, unstoppable melodies, and a climax where the beat surprisingly turns into a reggaeton rhythm.

Cime Sampler will be released on November 7th and the compilation + magazine preview is already available on Bandcamp. All proceedings will be donated to VBRG.