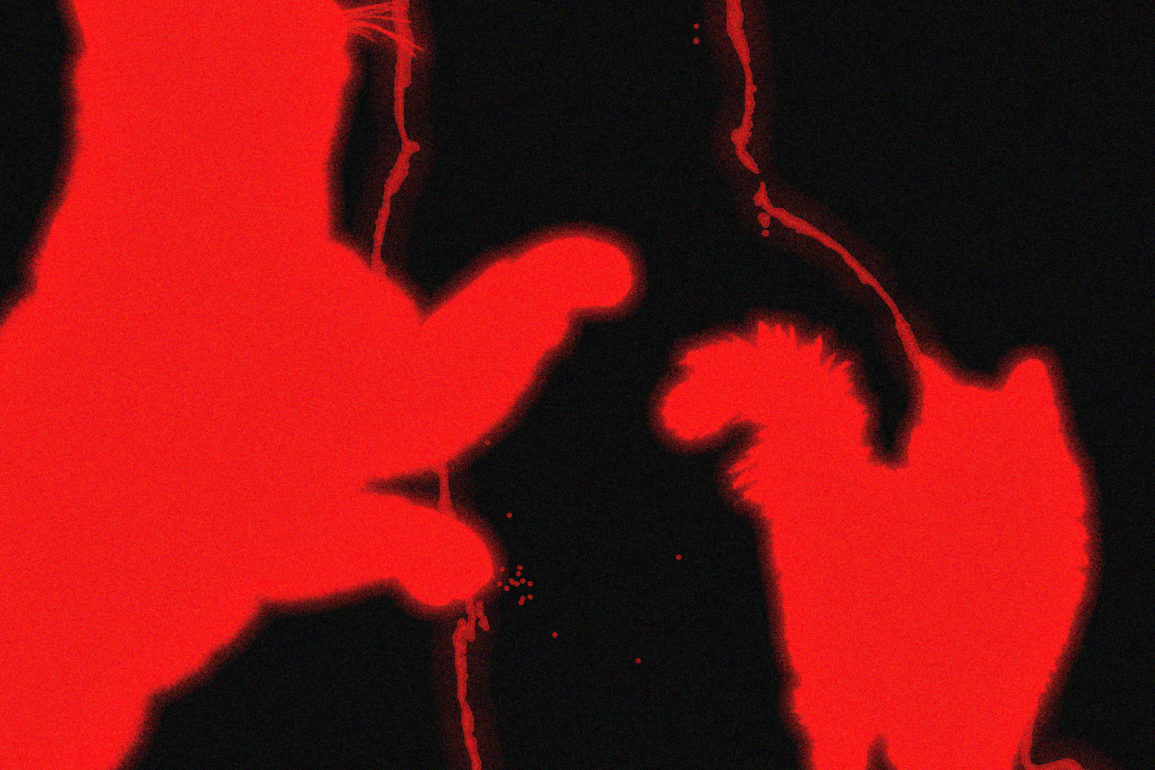 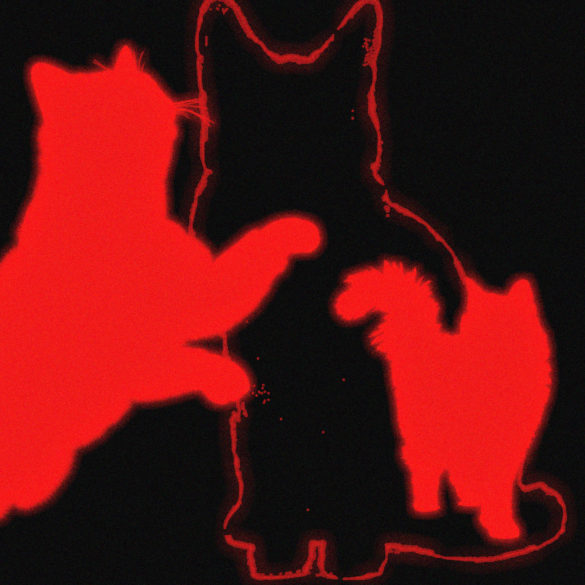 Somewhere between Dinamarca, Nine Inch Nails, TR/ST, and SOPHIE, there is the Bordeaux duo Daisy Mortem, a member of the We Are Vicous crew. As a real musical UFO, Daisy Mortem finally embodies a generation that was deeply into Marilyn Manson as a teenager, into “post-club music” ten years later, and met with rap, punk, and Eurodance on the way between the two.

Despite the nine genres used in a single paragraph to put a label on the duo’s musical identity, they already display a mature and well-marked style. If Daisy Mortem’s universe remains unclassifiable and if their influences sound like a mosaic worthy of a metalhead’s patch jacket, it is impossible not to recognize that their small discography (one EP and one album) is flawless.

With their “dance-punk / cold pop” mixed with reggaeton, deconstructed club, and other “avant-garde music” genres, Vampi and Cindy Bluray have already shone in squats, bars, and festivals: from the small crowd at the Pointe Lafayette (Paris) to the Glazart venue with IC3PEAK and a European tour with GFOTY (PC MUSIC), all in just three years.

Their latest album is called Faits Divers and was released in January 2020 on Napp Records, the label of Argentine pioneer Catnapp. Inspired by last year’s “Pandemic Eclipse”, Daisy Mortem decided to release a new version of this album on the Daaganda label, inviting other artists to rework the tracks alongside them. Renamed Fausse Nouvelle, the first single from this alternate version of the album which was released a few days ago is the track “Gamelle”, (re)composed in collaboration with another duo, CyberKills, from Brazil.

The second track of this project to be released, which we have the pleasure to unveil today on CxC, is the new version of the track “L’Empoisonneur de Chats” (french for “the cat’s poisoner”), redesigned with the help of Pakun Jaran. Pakun Jaran has already produced tracks for the promising LL or M3C.

On the player at the top of the article, the reworked version of “L’Empoisonneur de Chats” ft. Pakun Jaran is at the crossroad of Latin music, gothic universe, and experimental club music. Reggaeton, cumbiaton or perreo, we don’t really know, but you have to look at it from that side, sprinkle it with some heartbreaking synth layers and Cindy Bluray’s tortured vocals, and you get this joyful funeral march that makes you want to throw yourself body and soul in the Bordeaux countryside to look for the poisoner.

L’Empoisonneur de Chats by Daisy Mortem ft. Pakun Jaran will be released by Daaganda on May 10th and will be available on all platforms.