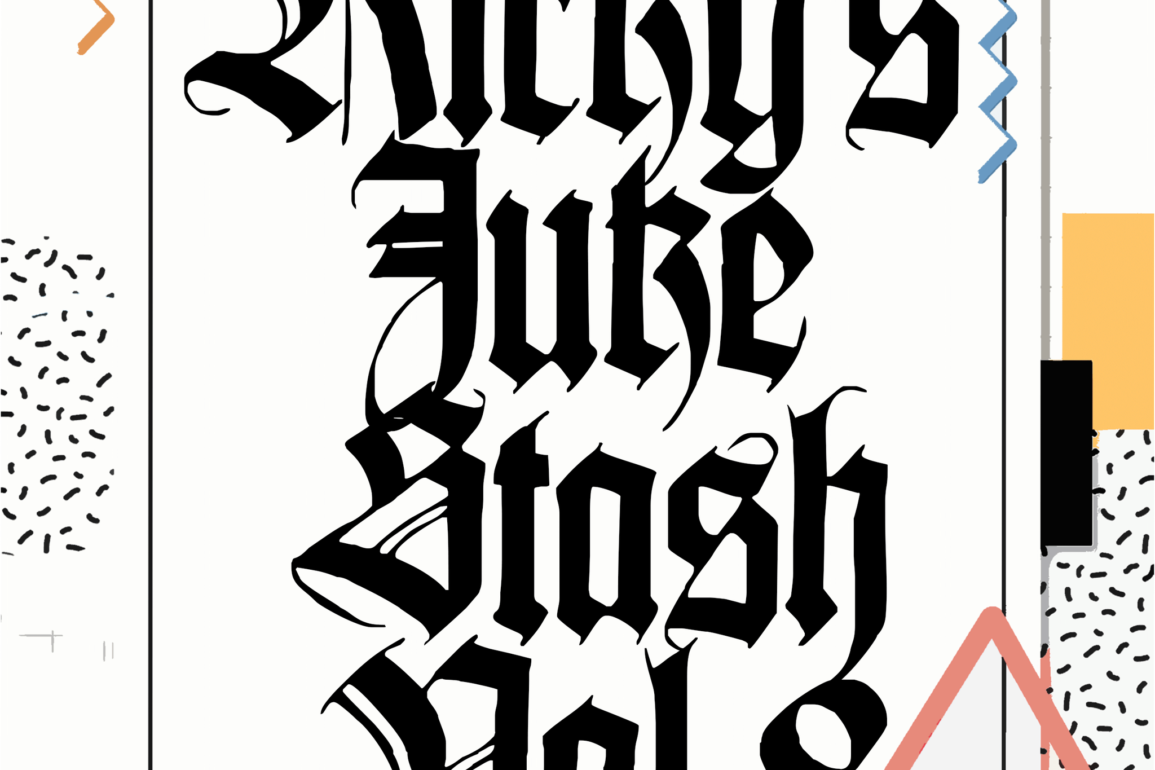 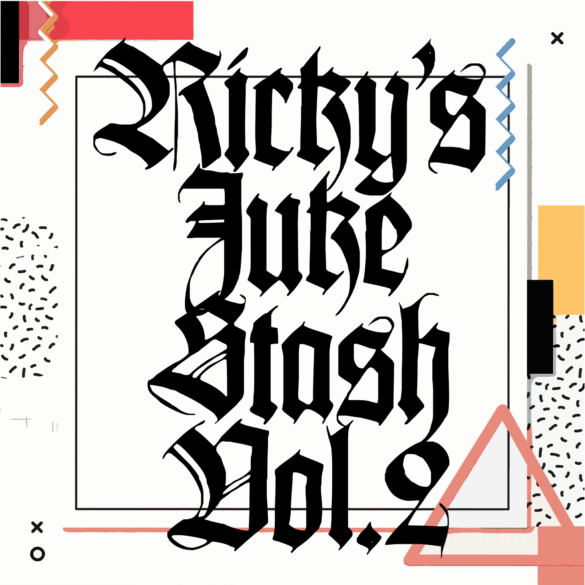 Very prolific with this third release in less than a month, the Mexican juke/footwork label Ten Toes Turbo is back with a brand new EP by its boss: Sonido Berzerk.

A few months ago, we talked about Club Jams Vol. 2, on which the Veracruz producer paid tribute to 160 BPM Jersey Club. Sonido Berzerk is now ready to release Ricky’s Juke Stash Vol. 2. The concept of this saga? Simply to release a “best of” of the producer’s unreleased juke tracks, recent or old. This second volume follows the first one from a year ago.

Ricky’s Juske Stash Vol. 2 will be available this Friday (Bandcamp Friday!) and CxC has been chosen for the exclusive release of the track “Fuck Mind”, which you can listen to at the top of this article. Obscure and bubbling with energy, “the track is a reminiscence of the moments when we are very disturbed, thinking about thousands of things, often depressing”, Sonido Berzerk told us. What is certain is that “Fuck Mind” makes you want to let go of everything on a dance floor that is becoming less and less distant every day.

Ricky’s Juske Stash Vol. 2 by Sonido Berzerk will be released on May 7th by Ten Toes Turbo, pre-order on Bandcamp.