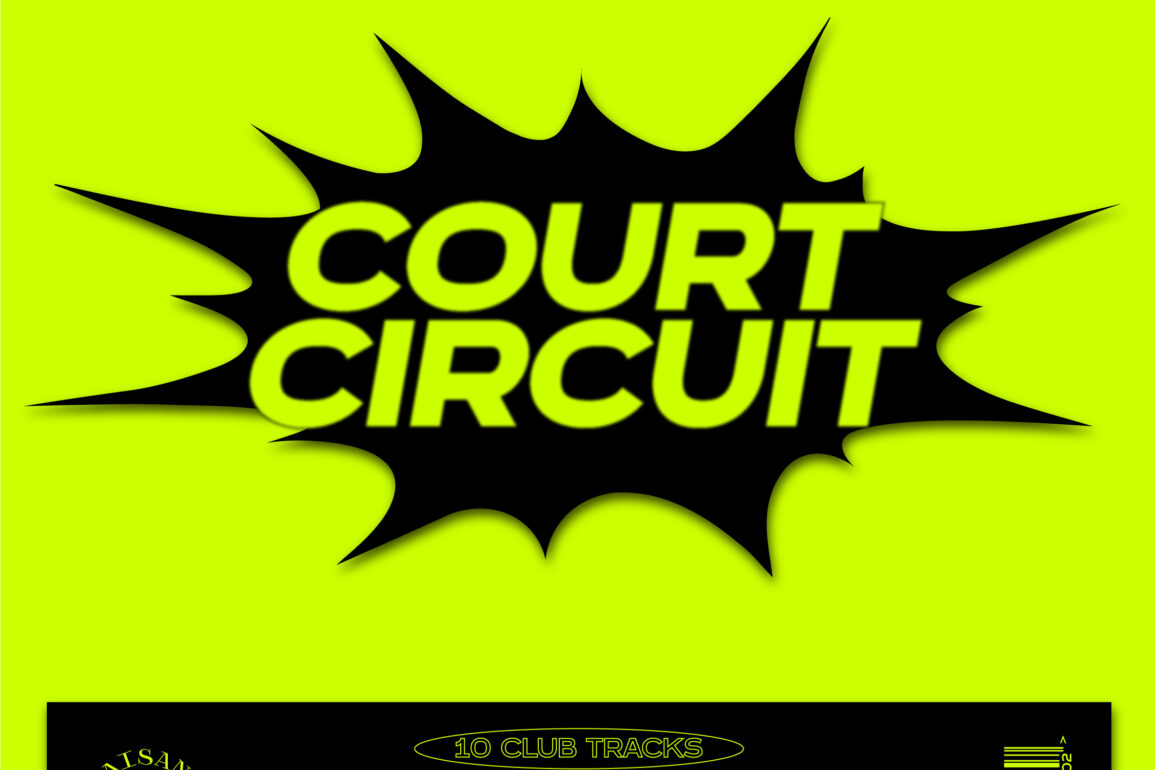 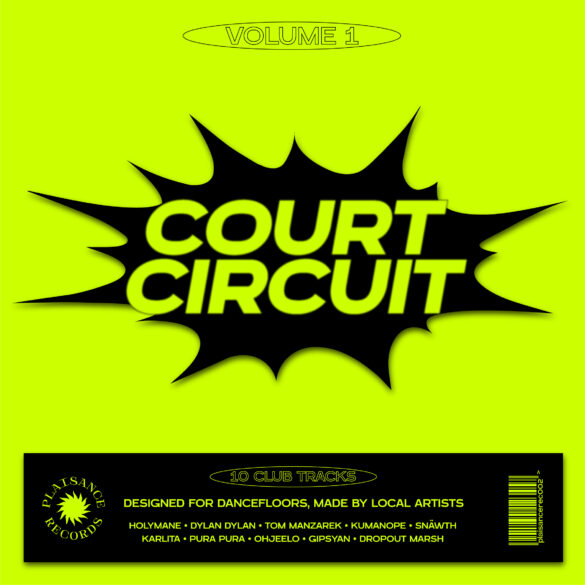 Plaisance Records is a young label from Montpellier affiliated to the remarkable Radio Piñata.

Launched in March 2021 with the release of an EP by co-founder Tom Manzarek, Plaisance Records aims to highlight the local electronic music scene. As a platform for the work of producers from Montpellier and the surrounding area, the label aims to be a solid complement to Radio Piñata.

Qualitative and inclusive, Plaisance Records does not wish to limit itself to a particular musical style and rather advocates a certain eclecticism, as it is the case of their first compilation: Court Circuit vol. 1.

Conceived as a small manifesto for the label, Court Circuit vol. 1 brings together an exciting line-up of confirmed and emerging artists, all from the local scene. A nice way to highlight the artistic scene in Montpellier, and to show that not everything happens in Paris.

If one evolves from one style to another, from Holymane‘s jungle to Pura Pura‘s hard drum, through Gypsian‘s experimental drumtrack – recently seen on [re]sources – or Dylan Dylan‘s UK garage, all the tracks of the release converge towards the same place: the dancefloor.

Different profiles, different approaches to music, but the same objective behind this compilation: to celebrate the return to life.

Prepared during last winter between curfews, health crisis and lack of “non-essential” activities, the compilation wishes to mark the return of better days. A timely release!

Before the release of the project on Friday, we have the privilege to reveal today on CxC the track “Dawn”, a track from the producer Dropout Marsh which you can listen to on the player at the top of the article. Active since 1999, the multi-skilled artist (production, beat making, MCing, video, VJing…) is a key figure on the Montpellier scene. Oscillating between future beats and instrumental drill, Dropout Marsh producer signs with “Dawn” an outro track shaped to conclude the compilation in a beautiful fashion.

Court Circuit vol. 1 from Plaisance Records will be released on June 25th, pre-order on Bandcamp.