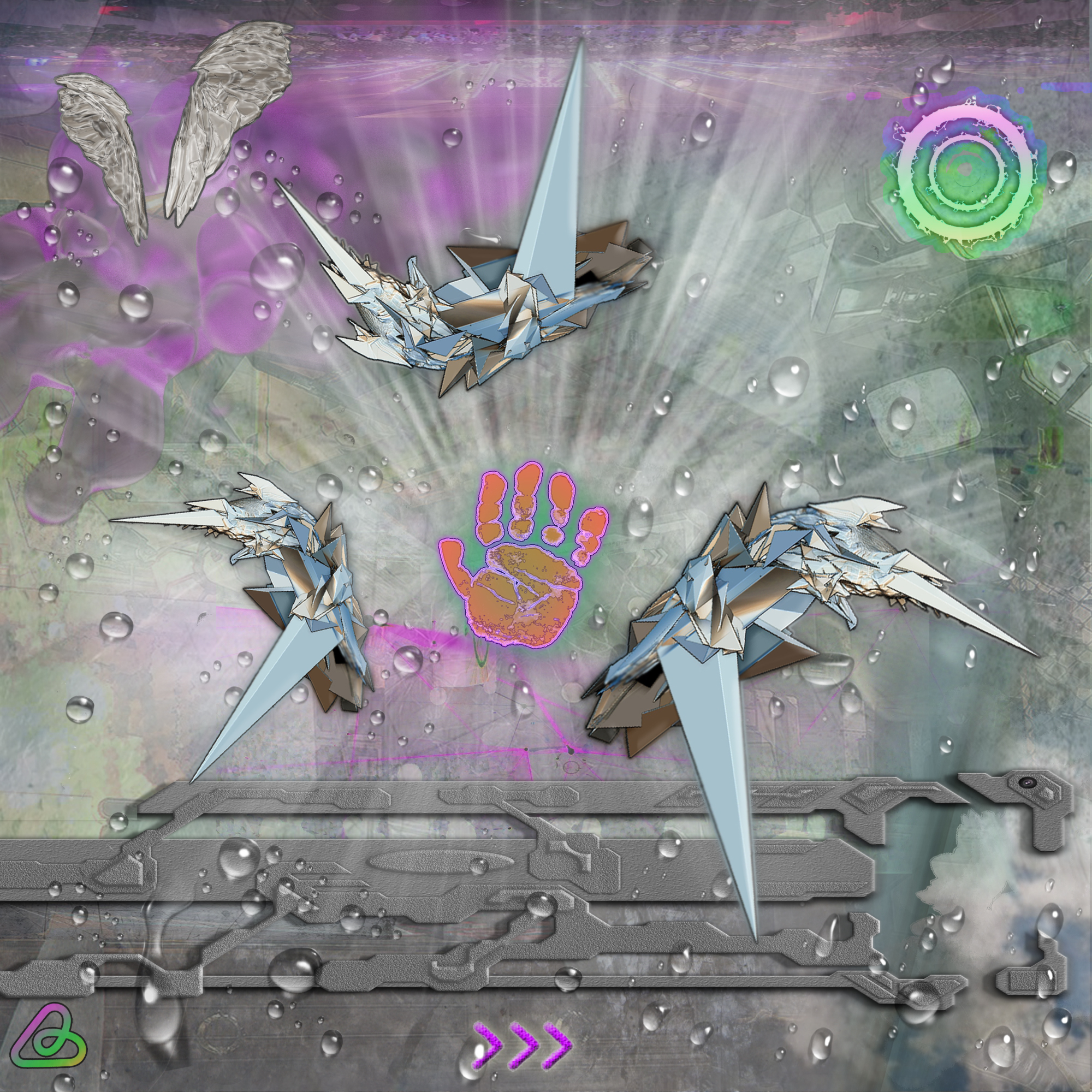 Bio Future Laboratory starts this new year with the launch of the ULTRAMAX album: ULTRACore. ULTRAMAX, aka MAX 90000000, is an enigmatic producer operating most likely from Russia. Max’s music finds its place on Bio Future Lab, the sub-section of the “eco-grime” label Eco Futurism Corporation. Playing on an identity that glamorizes the fourth industrial revolution (Symphonies of Industry 4.0), more than on the ecological concerns of Eco Futurism, Bio Future Lab makes us travel, releases after releases, further into a rare, abundant and devilishly realistic cybernetic universe.

ULTRAMAX’s identity is strongly influenced by Y2K aesthetics and culture, with a strong musical affinity for post-internet trance. Max is the founder of Brat, a netlabel on which the talented Kurama, among others, has been released. 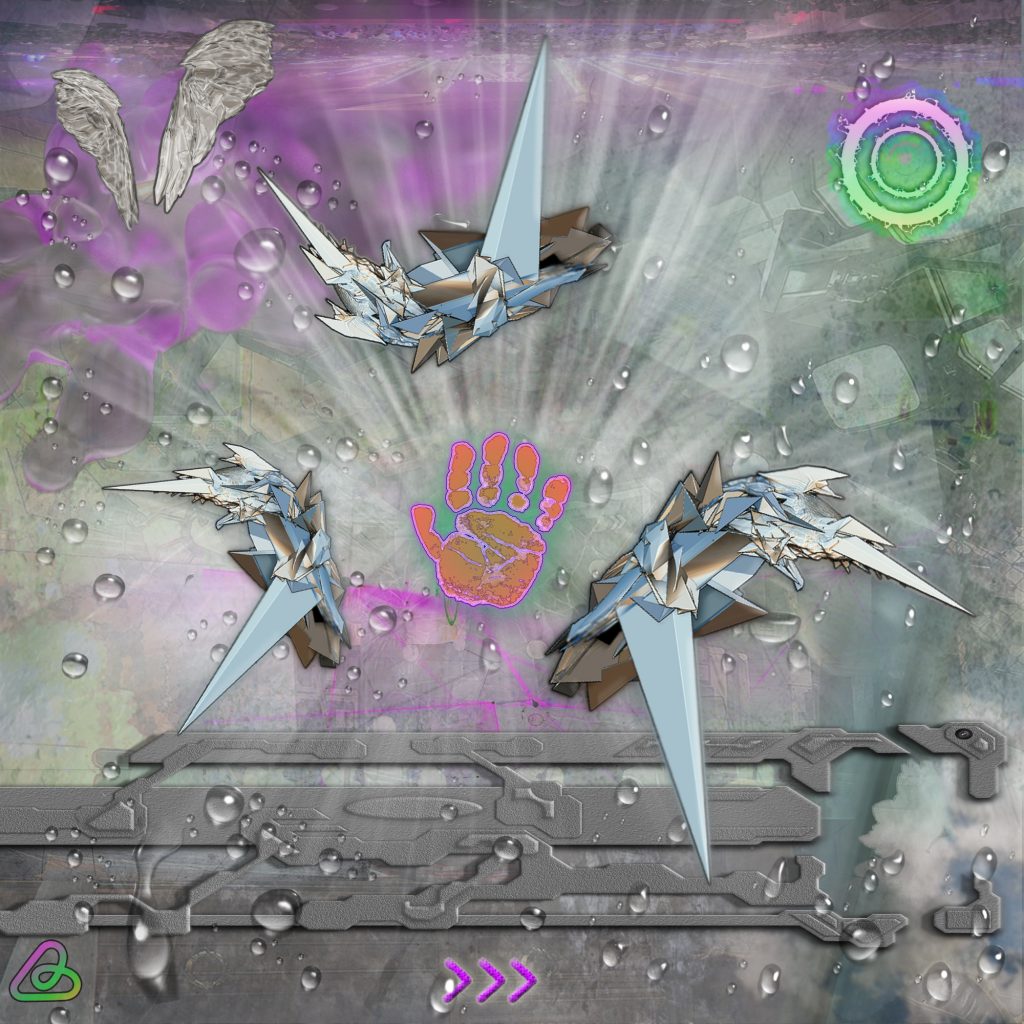 ULTRACore will be released tomorrow Thursday, January 3 on Bio Future Laboratory, and you can listen to the track ☆EXTRA below. The opening track of the album, ☆EXTRA lays the foundations of an impalpable universe, on the edge of a reality that is both worrying and fantasized. Taking his inspiration from the collective imagination, for instance references that tirelessly evoke a past of which we would have a distant memory, ULTRAMAX invents a music as futuristic as it can be. Noisy, anti-club, unstructured reminiscences that would perhaps sometimes evoke Imaabs or Kamixlo, Max’s project has an undeniable cinematic aspect. The future is boiling while listening to this introduction, and the rest of the album will be available in a few hours from Bio Future Lab.

ULTRAMAX “ULTRACore”, will be available tomorrow via Bio Future Lab in digital and on a USB key, you can pre-order it right now.