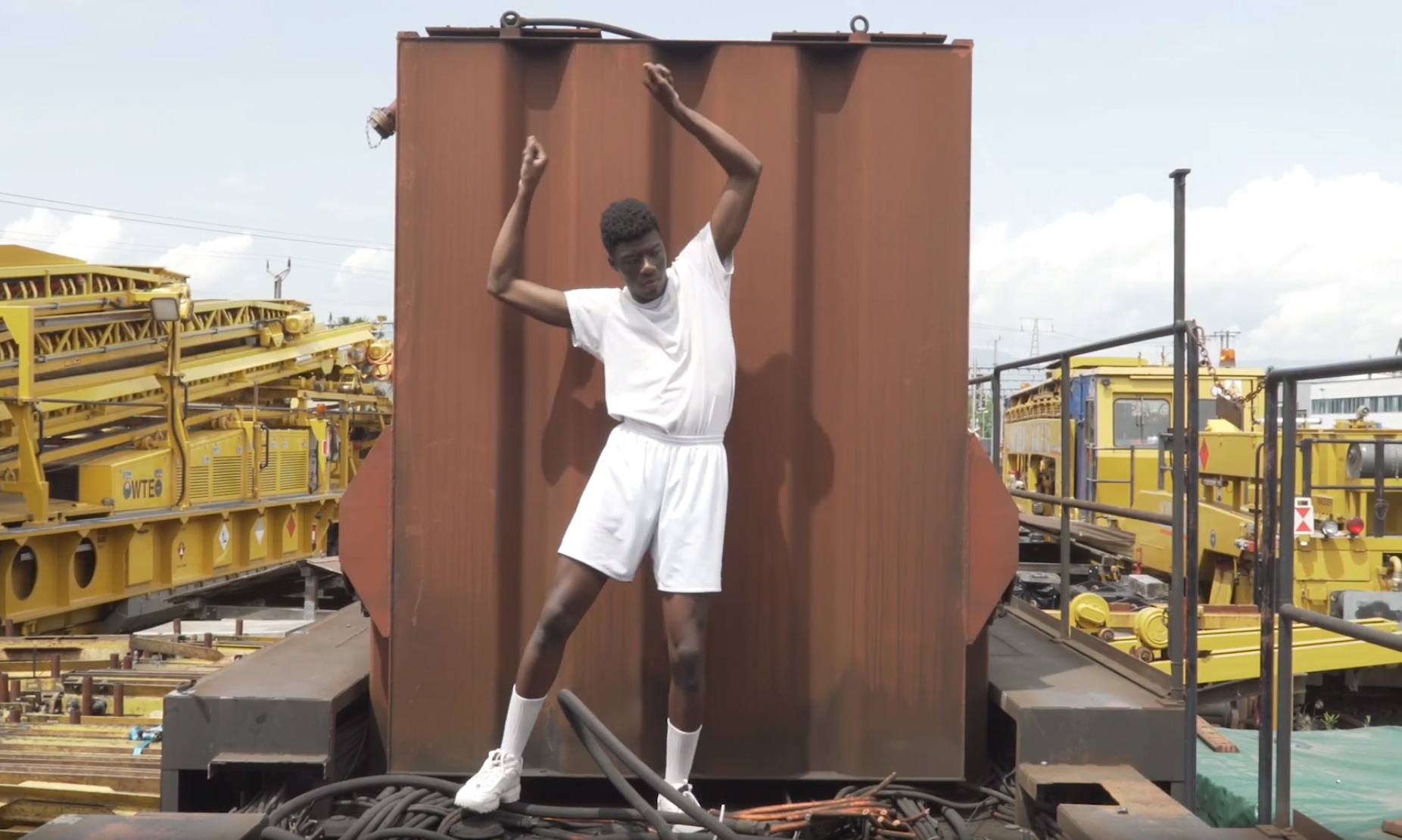 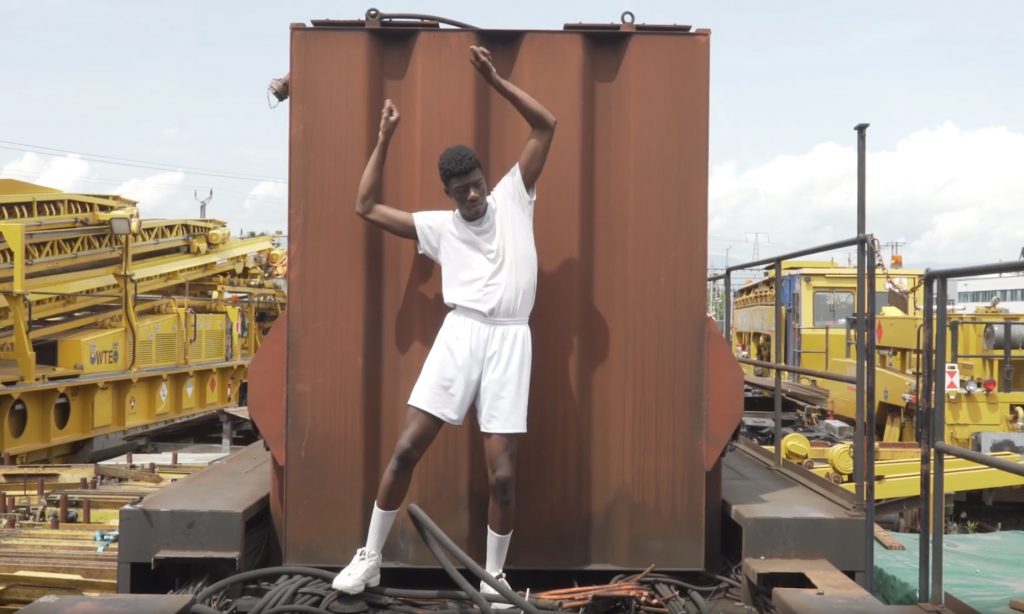 Shayu is a young Swiss producer based in Zurich who evolves on the edge of influences that definitely make sense between them: Gqom, Grime, Wave Music or Club Music. She released her EP “Liàng” at Files Rec.,a highly respected label, last December, collaborated with Facil2000 from La Vie C’est Facile, and recently made the soundtrack of Xander Zhou Show’s AW 19 show at Oval Space in London. Today, we unveil in exclusivity the video she made for her track Kaypa, released a while ago.

Kaypa is a solid track, dark while still dancing enough. The melody that is repeated throughout the title gives a dark and psychedelic side, briefly interspersed with industrial and rigid drums patterns. The Swiss producer also explained to us that the piece included different samples of human tracks, “abstracted, refined, adjusted, pitched”. Some synthesizer sounds come from modular recordings of Shayu, who started the music through the piano, well before moving towards electronic production. “I have a library full of files I recorded during the last two years. I have some sounds in mind that I wanna find, shape or create and sometimes It can take ages. I never get tired of sampling tho”, Shayu told us.

Regarding video, it is a small film of a little over 2 minutes, where we see a dancer (Elie Autin), which shows his unique character in an industrial setting. Directed by Shayu herself supported by Erika Marthins at the DA, the sequences are filmed in Scheuchzer SA, Bussigny, by Thibauld Villard and Erika Marthins also. Shayu told us a little more:

“I observed this dancer in a club, while I was DJing. His dance moves, his expression, posture and interaction with another dancer fascinated me, it was beautiful and captivating. Elie (the dancer) does unexpected and partly weird things with his face, for example towards the end of the video. This is typical him. He’s an amazing performer and dancer but also good in acting and I’m happy to have him as a part of this project but also big thanks to Thibault and Erika, who did a great job.

It’s interesting when you don’t have to direct somebody from A to Z and the person feels comfortable just trying things out.

Right after my DJ set I asked him if he wants to dance in my new music video. Then my friends Thibault V. and Erika became part of the project.”

Listen to the whole song on Shayu’s SoundCloud:

Do not miss his latest EP, Liàng, released via Files Rec., listening below.