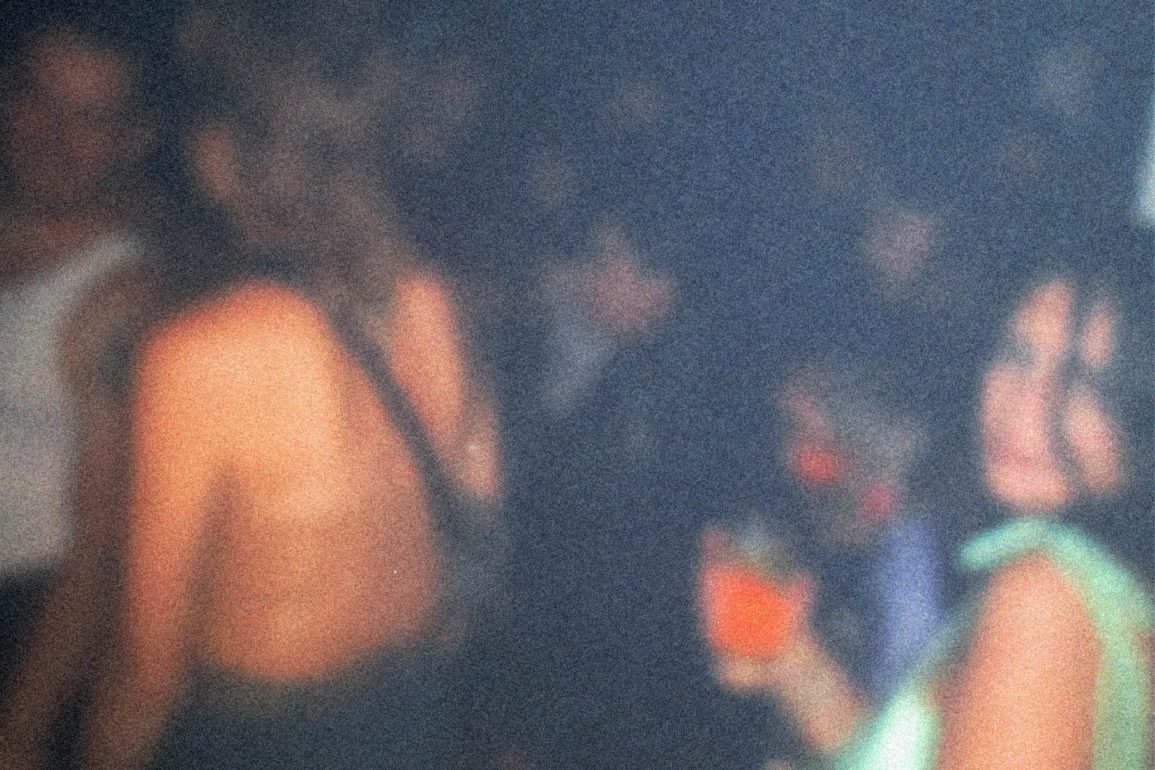 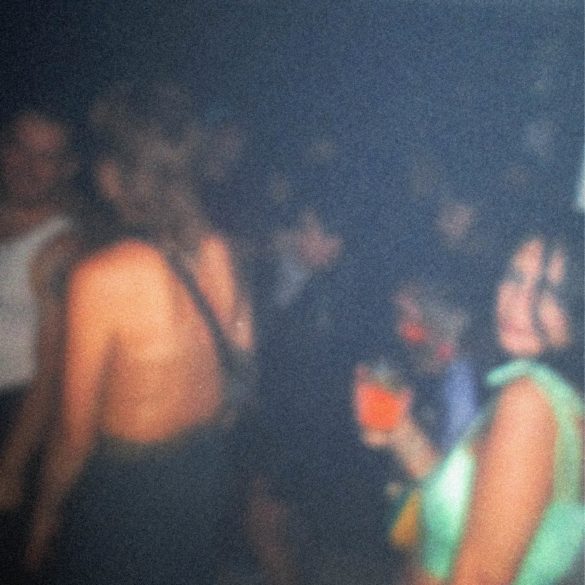 Entitled In The Club, the project oscillates between ambient, tribal, Arabic rhythms, garage and dark basses. In addition to the six original tracks, the EP has four remixes by Chico Blanco (Spain), Oldyungmayn (Palestine), Tribillin Sound and Deltatron himself (both from Peru).

Born in Linares, a town in the Jaén region of Andalusia, Gazzi is a young composer of experimental club music who has already developed a characteristic sound. Elegantly assembling ambient layers, broken beats and vocal samples, the music of the Spanish producer is a mixture of nostalgia and club rhythms.

Now based in Granada, Gazzi is part of the Asociel collective with whom he plays and organizes events. The producer is also a resident of the UNINTERRUPTED TUNES program on Micro Radio, a web and radio broadcasting platform in Amman, the capital of Jordania, recently featured on Resident Advisor.

Gazzi‘s In The Club will be available on Terror Negro Records on July 31st, pre-save on all platforms or pre-order on Bandcamp.