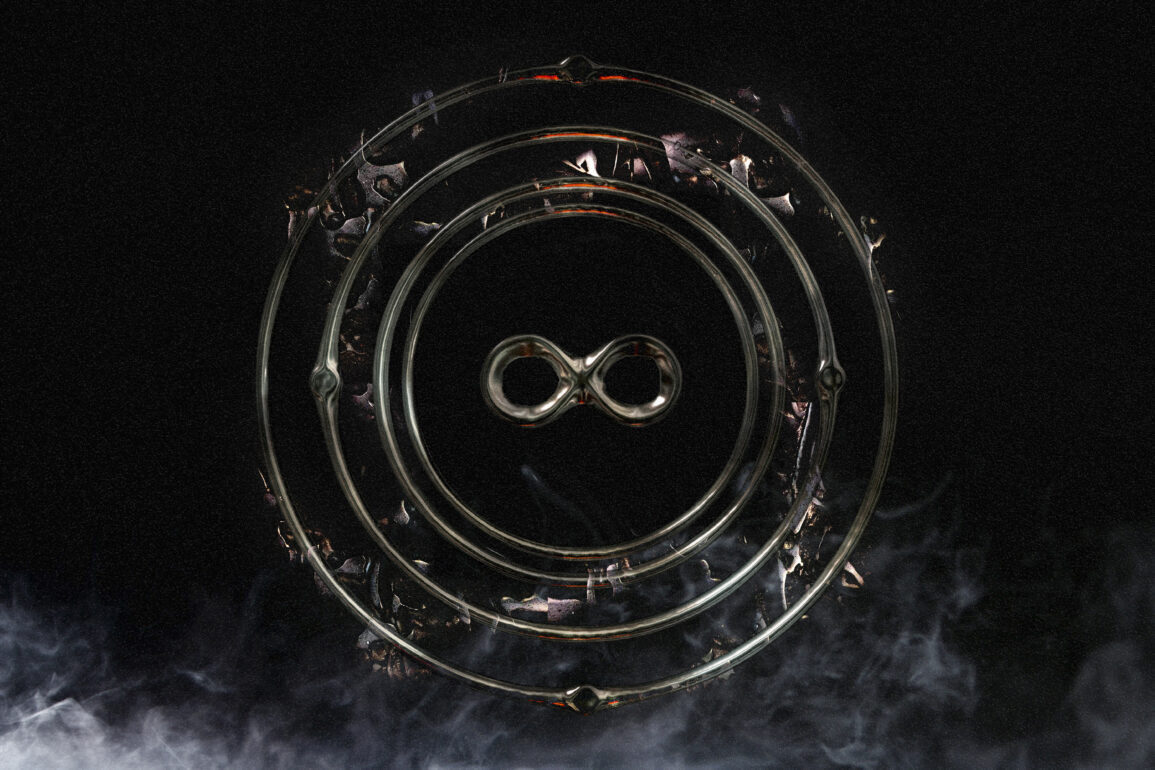 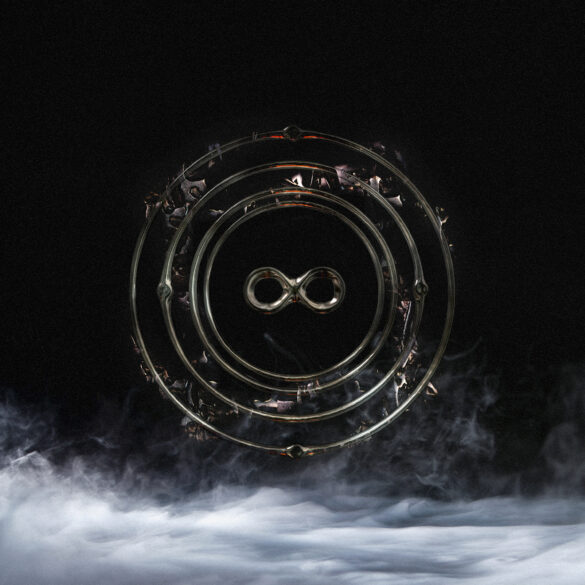 Launched in Montreal when its founder, Charlie Jrz aka xWolfx, lived there in 2011, then relocated to Mexico City, the Infinite Machine label has always put forward a DIY approach and aesthetic, in the image of the hardcore/screamo scene from which Charlie comes. With no less than ninety-five releases, IM has built a solid catalog of club music to which, in recent years, more conceptual projects have been added, such as the Ruinas EP by Tijuana producer Benfika.

To mark ten years of activity, the label will release Infinite Machine 10 Years Compilation, a project consisting of nineteen original tracks by artists previously released on IM, members of the crew as well as a handful of new recruits. Like its decade-long catalog, the compilation’s sound oscillates between revisited dembow patterns, complex rhythmic structures, sci-fi ambient layers, and other sonic experiments. The album features an exciting array of artists from around the globe including Benfika, Matías Contreras, Bungalovv, Xiao Quan, El Irreal Veintiuno, and Softmatter.

Before the release of the compilation, Infinite Machine entrusted us with Galtier‘s track, “My Mess is a Face”, which you can hear today in our columns. On this track, the Australian producer plays with a rhythmic somewhere between reggaeton and dancehall, the result of a meticulous assembly of robotic samples. “My Mess is a Face” is an almost five-minute-long technoid build-up with the inimitable signature of the Nostromo Soundsystem boss. Galtier has already contributed extensively to IM’s catalog since 2016, tallying no less than three EPs and a freshly released album two months ago, Pulchra Es Elementis.