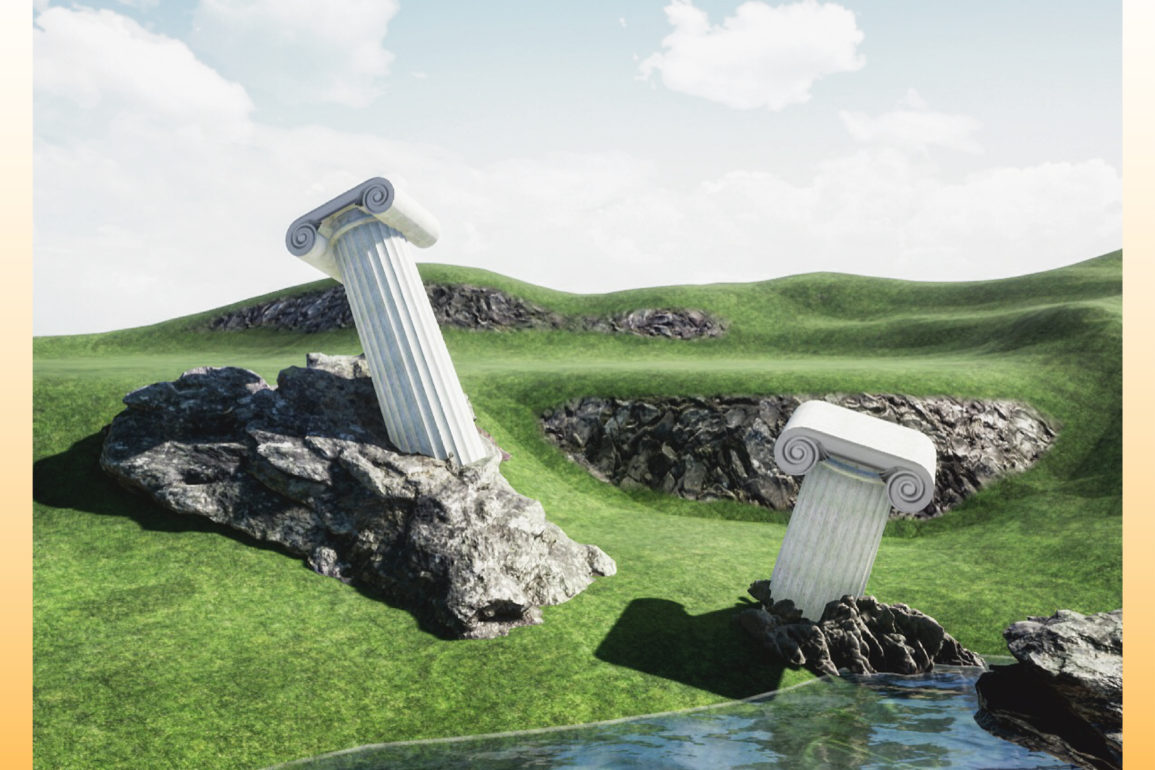 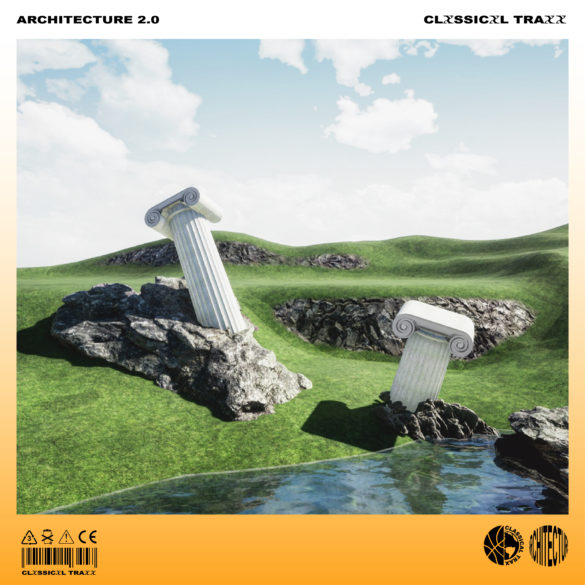 Is it still necessary to introduce the Classical Trax collective ? They have been active since 2014 in the form of a secret Facebook group which took part in the rise and discovery of a generation of club music bedroom producers. Whether it is through the popularity of their Facebook group, their mix series, their releases, their residences on Rinse FM and on NTS or their sister label Jerome, the project led by the hyperactive and generous Matt Lutz (DJ Rueckert) plays a preponderant role in the diffusion of current club music.

In 2015, Classical Trax released Architecture, a compilation focused on instrumental grime and one of the collective’s biggest successes to this day. The name of the Architecture compilation, which was divided into two chapters also echoes a series of eponymous grime mixes produced by DJ Rueckert.

Five years later, CT is back for a second round and publishes the long-awaited Architecture 2.0 compilation. This time it is not two but three volumes (Chapters 3, 4 and 5) which hold no less than 65 tracks composed by members of the online collective, including RougeHotel, Santho Mhiercoles, T5UMUT5UMU or even Victor Metske.

Chapter 3 was released yesterday, Chapter 4 is released today and Chapter 5 will be available tomorrow Friday, June 19th. In order to wait before the release of the last volume, you can already listen to the track Air Bubbled by producer JD X on the player above.

Architecture 2.0 (Chapters 3, 4 and 5) by Classical Trax is available for download on Bandcamp.