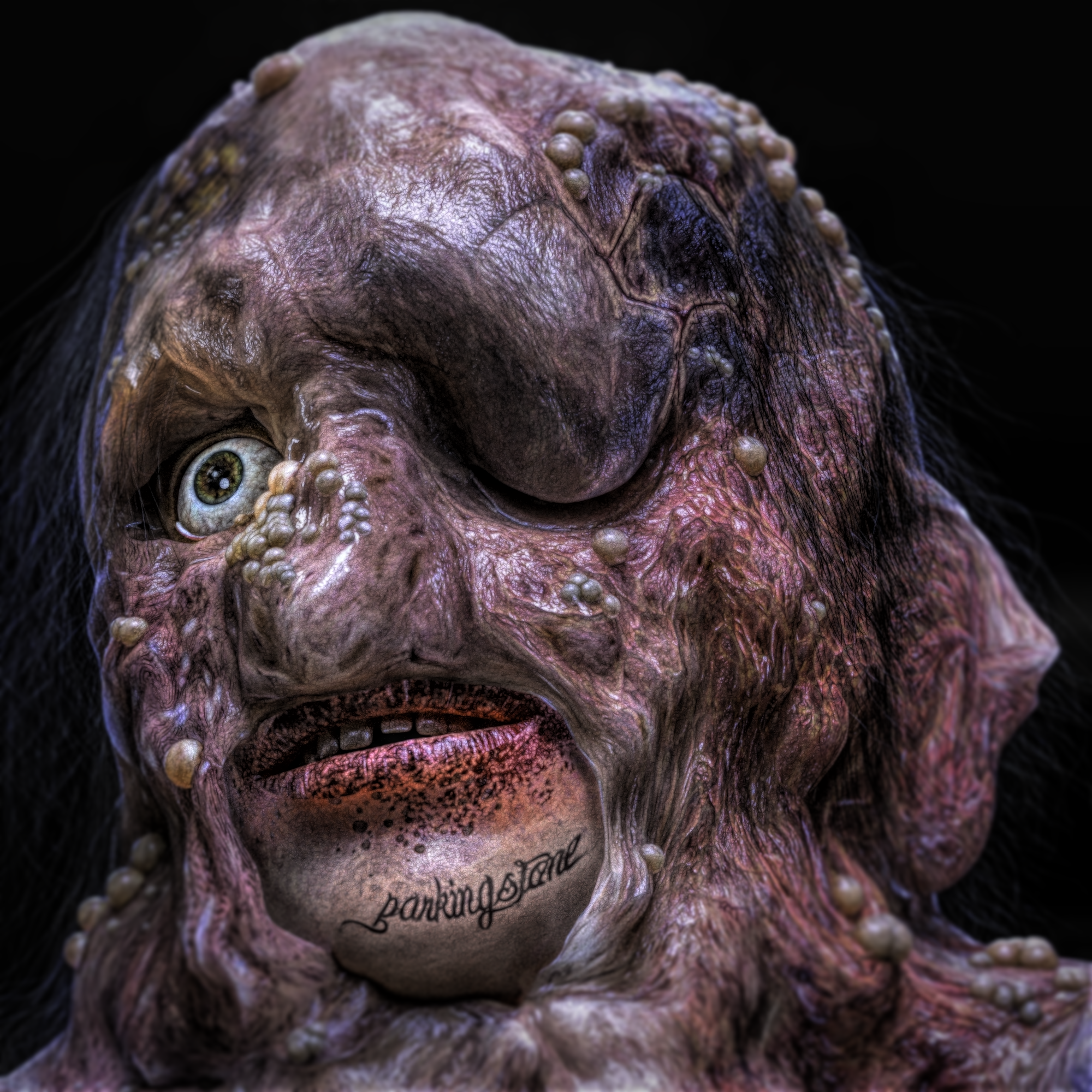 ParkingStone’s “Blist”, the utopia of a rabid club scene

After three compilations Dandelion drawing up exhaustive cartography of the hybrid scenes of club and queer music, the emblematic ParkingStone entity led by the artist Simon.e Thiébaut returns with a fourth release: Blist. On this new project, ParkingStone continues to intensify its work of research and visibility around the artists who bring the club scenes to life all around the world.

Here exploration will pass as much through Indonesia as through Shanghai, London, Berlin, Brussels or Paris; there we will find historical faces of the hybrid club scene like Nkisi, who has been very close to the beginning of Non Worldwide, this major collective label of African diaspora led (among others) by Angel Ho and Chino Amobi, or groups that have been emerging for a few years like Gabber Modus Operandi, which were booked at the last Nyege Nyege festival. We also find relatives of the late Bala Club, like Endgame, or hardcore fanatics like HD MIRROR, Gabber Eleganza, Summer Satana or Osheyack.

If just a year ago the first compilation came out as a sort of “balance sheet” of ParkingStone parties, Blist resonates today more like a utopia of a rediscovered and/or desired club scene, at a time when no one is allowed to dance with more than six people (at least in France) and when the repression on free parties is done under a new sanitary slogan.

At a time also when we see the underlying fascism of all centralized power emerging from the woods, and the affinity for normality and control around the holy triangle, work, family and energy consumption, Blist indeed sounds like utopia. Or as the manifesto of another community of celebration and life or even of another world altogether. An intense life, a hybrid life, a diverse life.

If parties, music, art and culture are now considered as a danger by the authorities, it is indeed because the spread of the virus is difficult to control there, but let’s not be mistaken, this instrumentalization of night life, of clubs, of our generations is also an attempt at mental castration, yet again. It is also a way of always preserving this doomed situation for as long as possible even if it is still changing without them.

Blist reminds me of this incredible painting, Le Printemps (The Spring) of Apolonia Sokol, exhibited at MO.CO in Montpellier as part of the Possédé.e.s exhibition, whereby taking up Botticelli’s style and codes, Apolonia Sokol tries to show what the codes of today’s femininity would be. Non-genre codes, other codes, hybrid codes, codes to simply live as we want with our body as we feel and perceive it, with our body as it is.

In fact, Blist is not a utopia, it is already a reality, and we will have to get used to it and arm ourselves to end all the tyrannies and forms of oppression that are still trying to destroy any attempt at emancipation. Blist is perhaps also a piece of what some philosophers have been calling monstruation for a few years now, monstruation not only as an alliance of monsters and social plagues as one would have said under the banners of the FHAR or red dykes of the 1970s, but as a simple process of singularization. The singularization not by the consumption of yet another way of life, of another product, but indeed by none other than the hybridization of the intensities that cross our lives and our identities.

With Blist, and as the visual art that comes with the release, it’s time to become the monsters, the hybrids who take back possession of the intensities of their lives, their clubs, and their identities. Hybridize clubs, inventing the party, and the life of tomorrow, here is the bet that is taken once again by Simon.e Thiébaut!

ParkingStone’s Blist is available on all platforms.