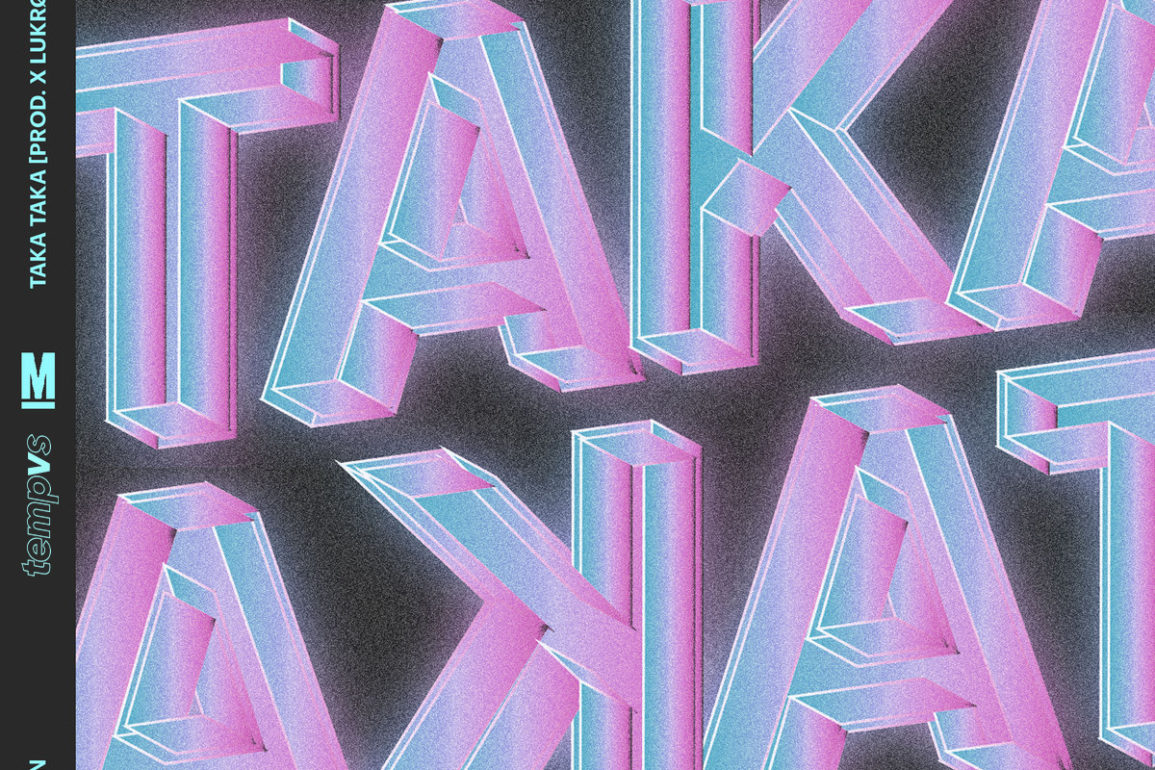 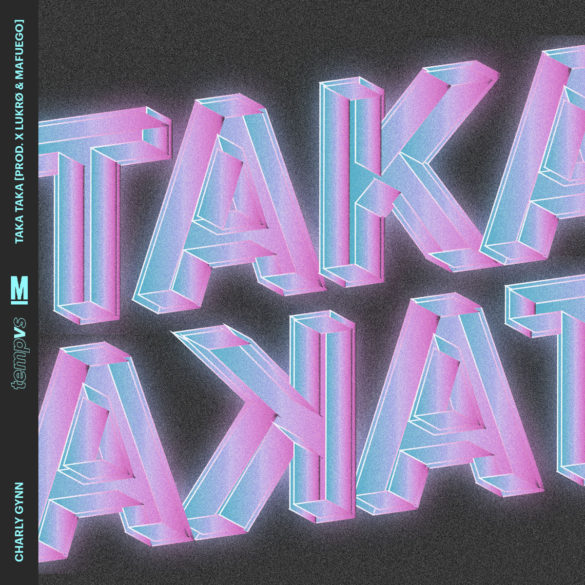 Presented a few months ago by Bandcamp as “one of the hottest new talents in from the Mexico City scene”, singer Charly Gynn is releasing her new single today: “Taka Taka”, produced by Lukrø (Peru) and MaFuego (Veracruz ).

Co-founder of the Tempvs Music label, the young Mexican artist has been demonstrating the breadth and versatility of her talent release after release since 2017. Oscillating between emotional trap (“No Voy”), reggaeton duro (“Azótame”, “Lovva”), or more hybrid tracks like the banger “Bam Bam!” featuring the essential EsaMiPau!. More recently, it is the melancholy tarraxa of “Una Noche Más” which was honored by Playboy Mexico.

With “Taka Taka”, the 25-year-old composer and performer delivers an unstoppable banger witnessing a Mexican female reggaeton scene in full emancipation. Tinged with reggae and dancehall, the impeccable production is the work of Lukrø (founder of the Matraca label) and MaFuego, who has already been seen on the Veracruz label Ten Toes Turbo. Even if you won’t be able to dance to this one in a club, the perreo en casa is still there.

“Taka Taka” by Charly Gynn, Lukrø and MaFuego is out on Matraca today, available on Bandcamp and all platforms.