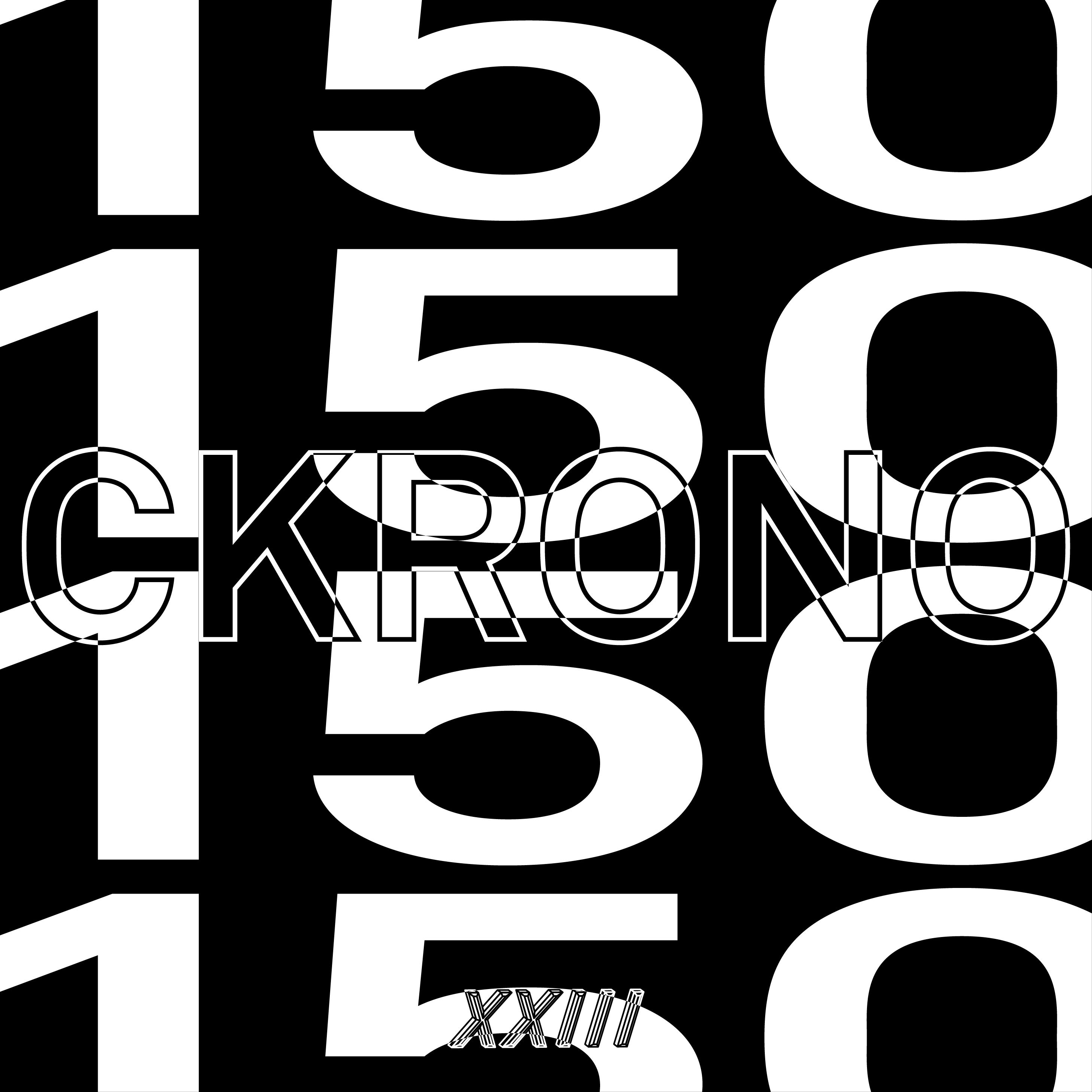 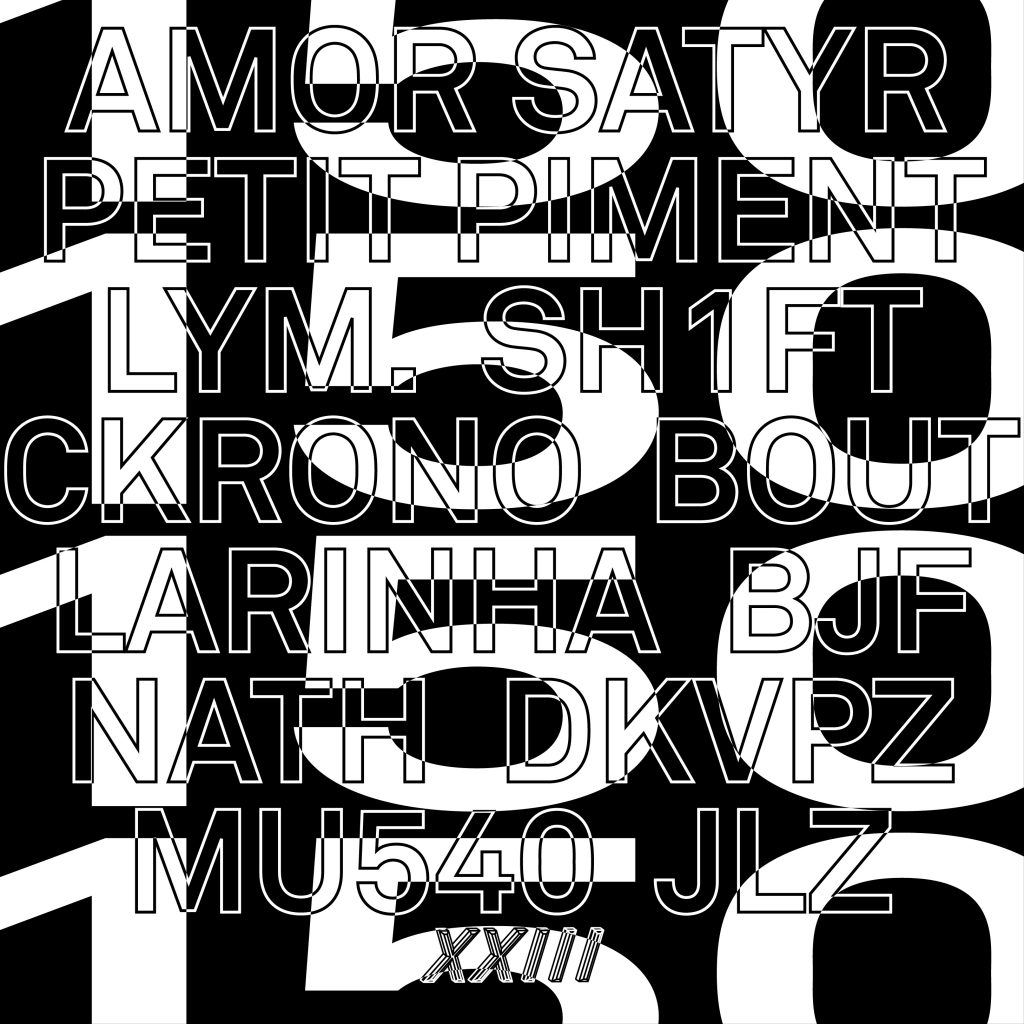 Shortly after the release of their sixth compilation, Porto-based record label XXIII returns with a promising project. Inspired by the recent explosion of the 150 BPM baile funk across the Atlantic, becoming the new reference tempo of the funk carioca, le label set the goal of releasing a compilation dedicated to this musical style, bringing together a selection of Brazilian and European producers, who turned global hits or original beats into “montagems“. A way to get the “150 BPM” out from the favela and bring it into clubs around the world (at least in Europe), as it happened a decade ago with its big brother at 130 BPM.

On the Brazilian side of the cast, we can find the inevitable JLZ, DKVPZ and Mu540. On the European side, we note the pleasant presence of Petit Piment, but also Amor Satyr, master of the discipline since his EP at 150 BPM.

After his featuring with MC Bin Laden  released a few weeks ago at Mad Decent, the co-founder of Balera Favela, Ckrono, and certainly the most Brazilian of the Italians producers, is logically on the line-up of XXIII’s project, with a revamped edit of a track by Schlachtofbronx.

Not enough to wait patiently until the full release as on March 13th on XXIII’s Bandcamp for free.