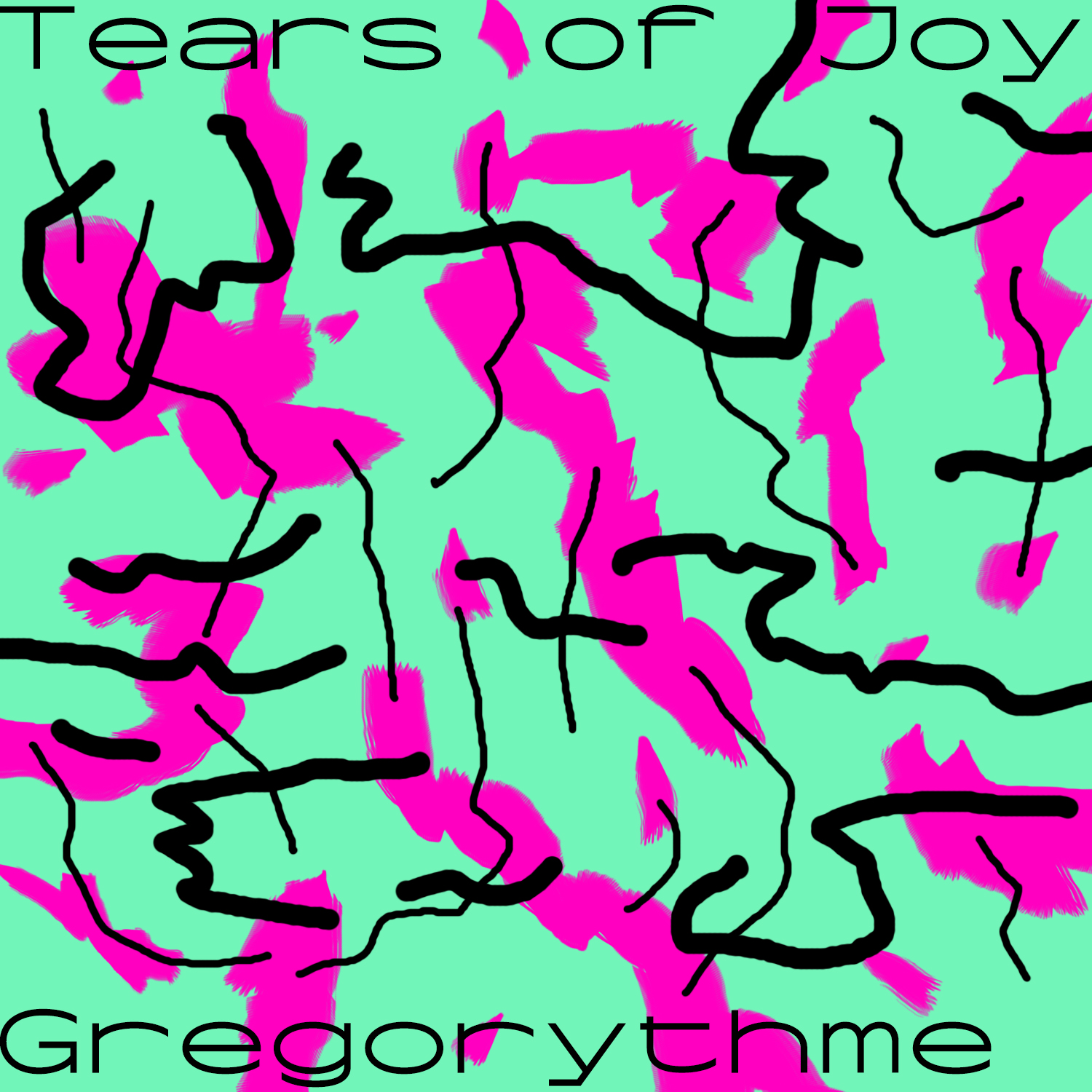 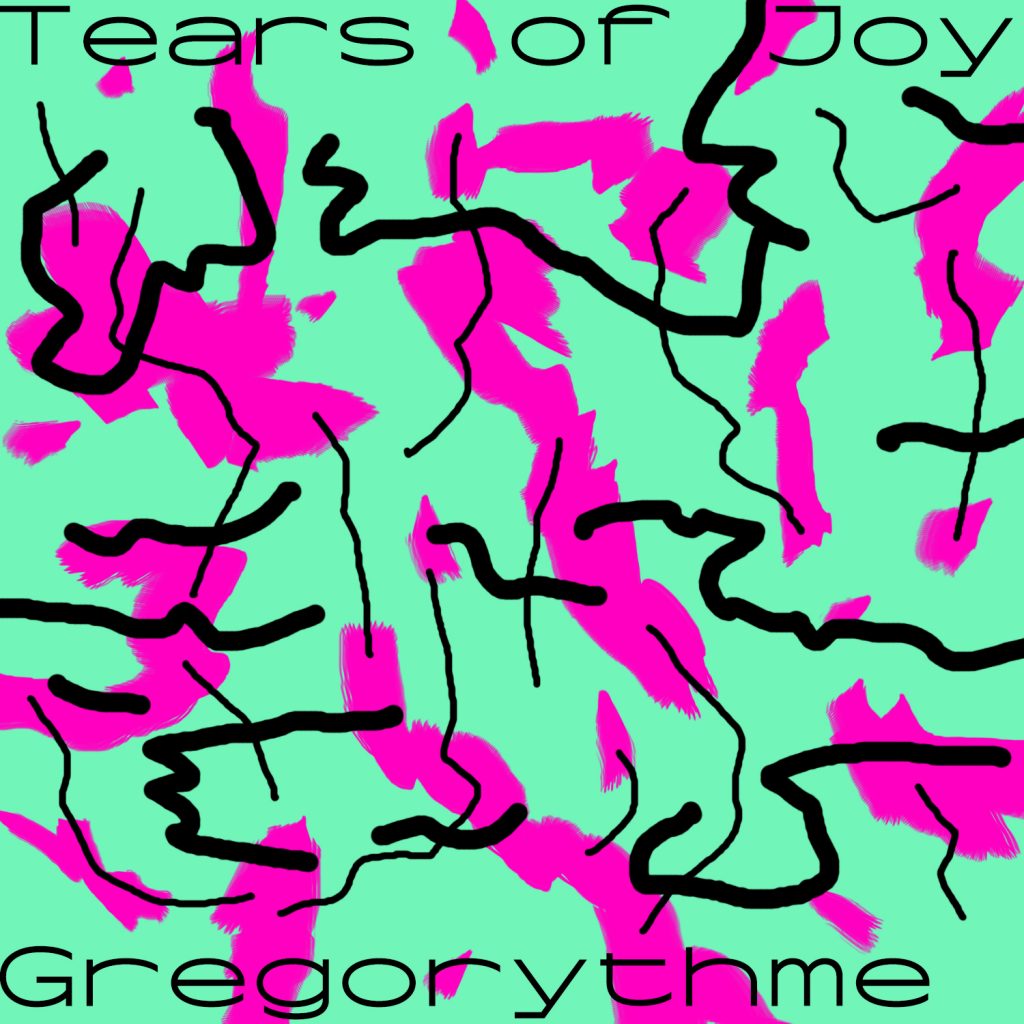 Established in Biel in 2004, the Swiss label Creaked is exemplary and exemplary. Celebrating its 59th outing this Friday, March 8th, Creaked has become, over the releases and artistic accompaniments, as a clearing entity with international recognition. Between pop, experimental and sometimes more techno, Creaked’s catalog includes various and complementary projects such as Gaspard De La Montagne, or the first EP of La Vie C’est Facile that we talked about when it was released.

For  the new part of its catalog, Creaked produces the new single of the legendary Swiss producer Gregorythme. Active since the mid-90s, Gregorythme has been able to evolve in indie-rock bands (Parazit, Machnick) or even in the minimal duo Digitaline. After a first release at Creaked in 2011, Gregorythme is back on the label Biel with “Tears of Joy”, a single tinged with pop vocals (with very personal lyrics) and a lot of harmonies.

To complete the single, two remixes: one of SHE Spells Doom, which we could see regularly stand alongside the collective Monstart Montpellier, the other, the work of the French producer exiled in Berlin, he’s Drunk. 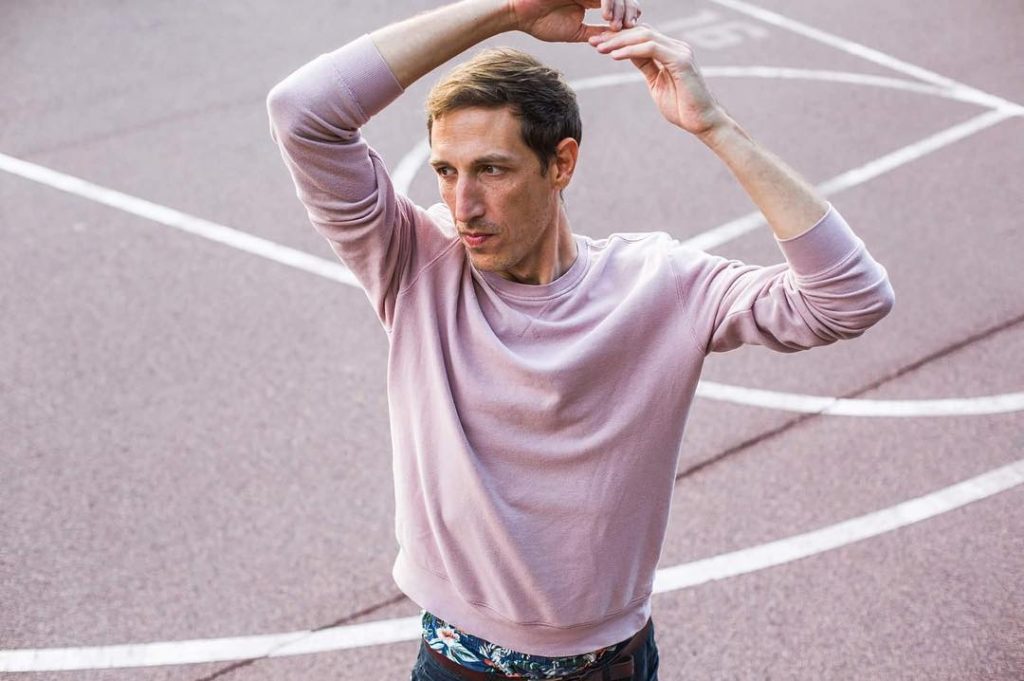 In order to wait until the release of the single this Friday, Creaked has given us the premiere of the remix of She’s Drunk, listening below. On this remix, She’s Drunk has kept the pop vibe of the original piece, while adding an effective and subtle percussion treatment. On this remix, the work of the producer, that we could see deliver club bangers on [re] sources, Infinite Machine or Nostro Hood Soudsystem, is not without evoking his recent collaboration on the album of the connoisseur ( and the word is weak) of the baile funk, Daniel Haaksman.

Gregorythme’s “Tears of Joy” will be available in its entirety this Friday, March 8 via Creaked.