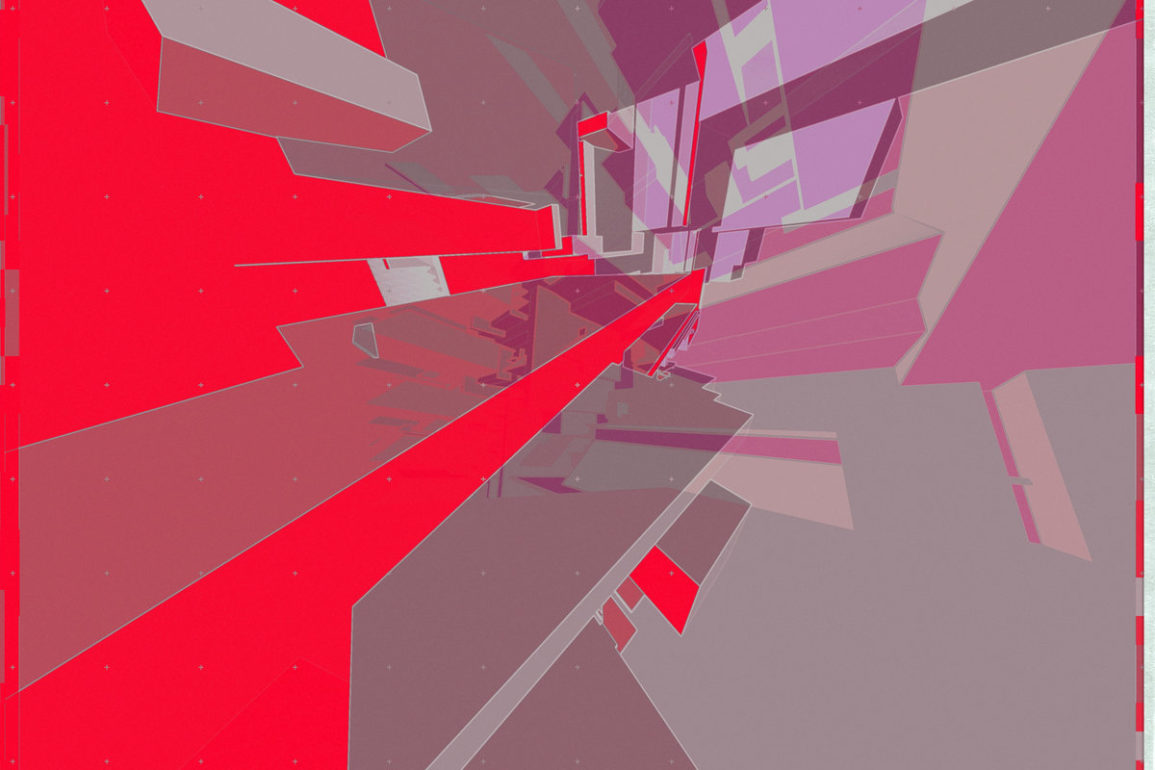 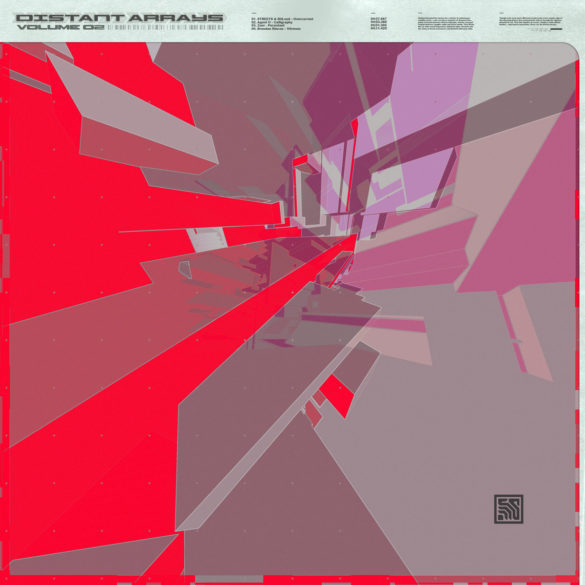 Satellite Era is a protean entity that defines itself as an “informative audio / visual sanctuary floating in space-time”. Based in Chicago and around the world through its releases and collaborations, the project, which positions itself between a label and a media, seeks to combine avant-garde listening experiences and visual content without concessions or limits.

On the label side, after five solo EPs, Satellite Era is about to release its second various artists’ compilation: Distant Arrays Volume 02. In addition to enriching and diversifying the label’s catalog by inviting new artists, the objective of this series of compilations is to showcase the audiovisual capabilities of the collective. Therefore, we find on this second volume a collaboration between STREETS (co-founder of the label) and English producer BitLoud, Agent O (already behind a solo EP), their Michigan neighbor Zuni and the producer of Phoenix Brendan Rincon whose production is the topic of this article. The artwork is signed by Nic Juister.

Prior to the release of Distant Arrays Volume 02, Satellite Era trusted us to premiere Brendan Rincon‘s track “Vitreous”, which you can listen to with the player at the top of the article. Between jungle, leftfield bass, and club music, the striking melody and the irreproachable quality of “Vitreous”, gives an idea of ​​the producer’s potential and of the collective. A few names to follow for sure.