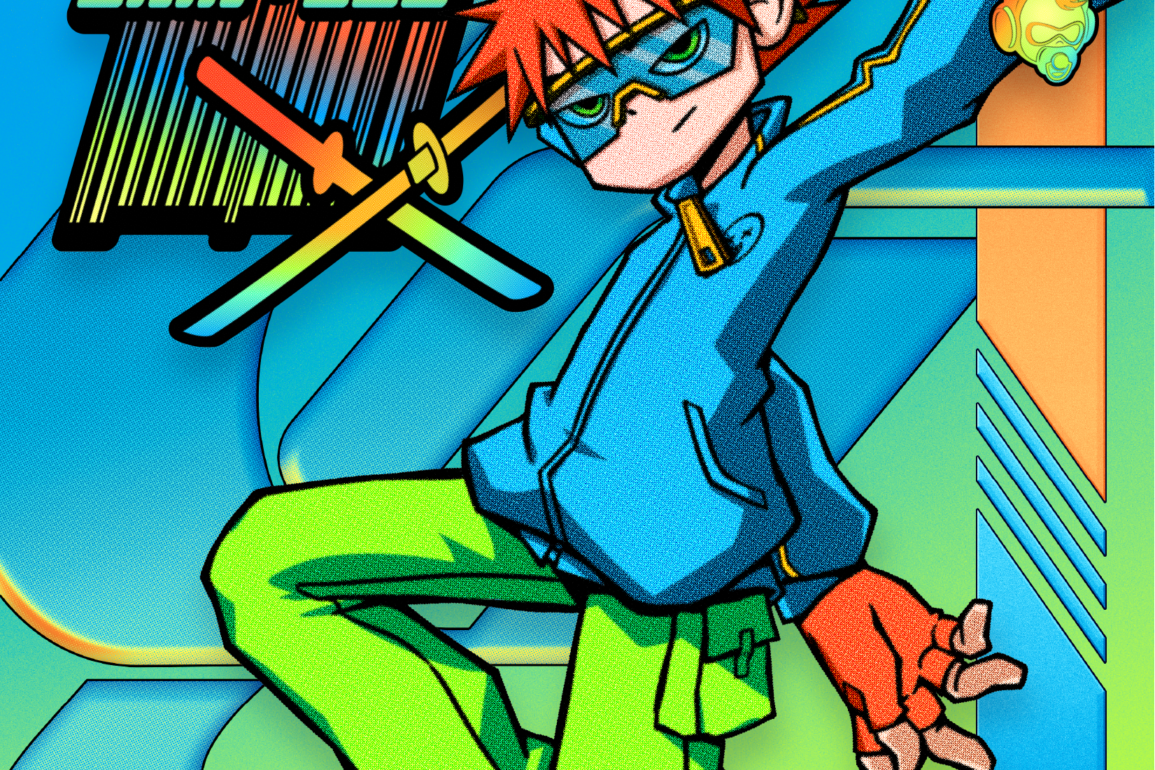 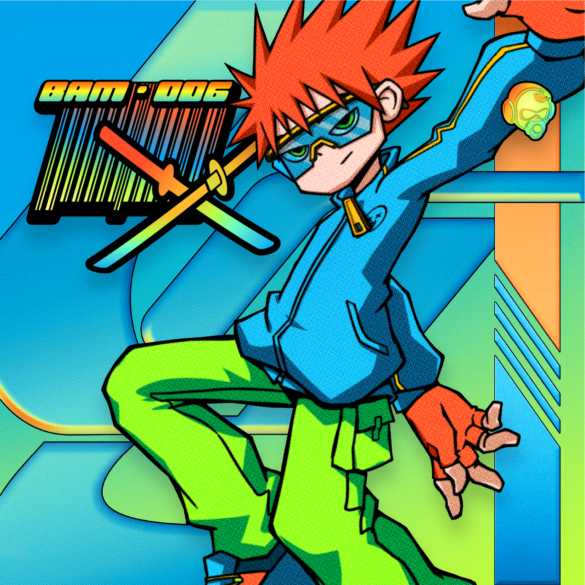 We were talking about Audio Bambino last December when their third compilation was released. For the occasion, we presented a single from it: an epic banger signed by Akito. The Montreal collective and label is back in our columns today to announce their sixth compilation: BAM-006.

To refresh your memory on the concept behind Audio Bambino and its imagery (if you missed the previous premiere): three avatars have been designed, Zap, Glow, and Skuff, representing, through their eclectic tastes, the musical diversity of the collective’s compilations. Each compilation is imagined as the setlist of a fictitious evening in which the three virtual protagonists mix in B2B. For BAM-006, Zap, Glow, and Skuff, therefore, had Quasistate, Echomist, RaEazy, Delian League, S. Chioni, and no airbags on their USB keys. All the profits generated by the compilations are donated to Hoodstock Organization, which implements musical production workshops for children from disadvantaged backgrounds.

Before the release of the compilation, the label trusted us to premiere the track “VR Chads (Rave Flip)” from the aforementioned producer, no airbags. Author of a mix for Audio Bambino (B20VTEC) a few months ago, no airbags is a DJ and producer based in Montreal. After his participation in BAM-006, other projects are already planned between no airbags and the label. The original version of “VR Chads”, produced by two of Audio Bambino’s co-founders – LCL_Stream and Quasistate – and DJ Skynet, was released on a Club Late Music compilation at the end of 2020. For his Rave Flip, no airbags was able to use the stems made available to CLM in their open-source label approach. The result is a formidably efficient banger.

Audio Bambino’s BAM-006 will be available on February 26 and is available for pre-order now on Bandcamp.