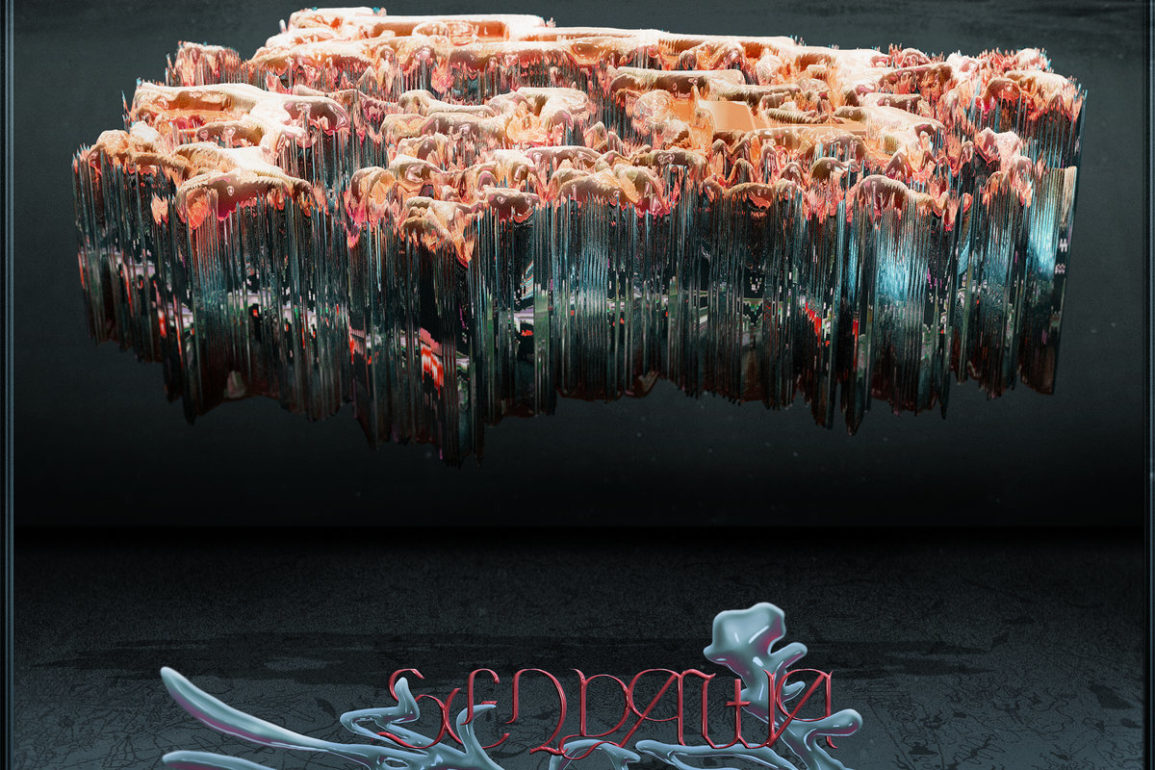 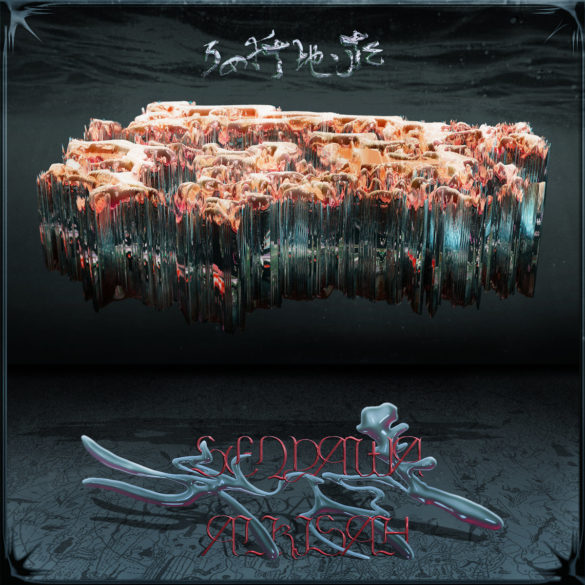 Senyawa is an Indonesian experimental duo created in 2010 in Yogyakarta and composed of Rully Shabara and Wukir Suryadi. The resolutely punk music in Senyawa’s mind is somewhere between avant-garde, neo-tribalism, acid jazz, doom, or even drone. Shabara songs are performed in Indonesian, Javanese, and Sulawesi languages. Suryadi’s instrumental parts are played on instruments made from bamboo and traditional agricultural tools from rural Indonesia.

Throughout their careers, the duo has been able to collaborate with renowned musicians such as the free jazz pioneer of the modular synthesizer Charles Cohen, the drone/doom composer Stephen O’Malley of Sun O))) or Justin Vernon of the folk group Bon Iver. All while also signing in the soundtrack of the game Red Dead Redemption 2 in 2018.

Their new album is called Alkisah and will be released on February 21. For this one, the Indonesian duo adopted the singular approach of releasing it on a multitude of labels around the world. One way to “decentralize the old hierarchical distribution system” to reduce costs and shipping distances while inviting “the smallest dispersed powers to grow and connect,” they told NME. In order to go even further in their experimentation, Shabara and Suryadi give free rein to each label for artwork and packaging, to decorate the release with remixes, and even to carry out the mastering as they please.

The cassettes + card game bundle designed by SOFT/BRUTE for Senyawa

One of the labels which was honored to receive Alkisah in its catalog is the creative platform SOFT/BRUTE from Yogyakarta. Launched in mid-2020 with a showcase compilation bringing together some members of the project, the label will release on February 22 an expanded version of Senyawa’s album: Alkisah & Remixes. To the eight original tracks were added as many remixes and reinterpretations made by various Indonesian producers, including one from TXETEXT which you can listen to on the player at the top of the article.

A magnificient physical edition will also be available which will include two cassettes (the original album and the remixed one), and a very special SOFT/BRUTE CARD GAME Alkisah Starter Deck. Can’t miss it !

Senyawa’s Alkisah & Remixes will be released on February 22 via SOFT/BRUTE, pre-order available on Bandcamp. Read more on Alkisah album co-release project on Alkisah.net.

In this digital age, it is good to salute the energy put by independent labels to develop an in-depth physical edition. This was also the case with the magazine and sampler released by Cime a few months ago.