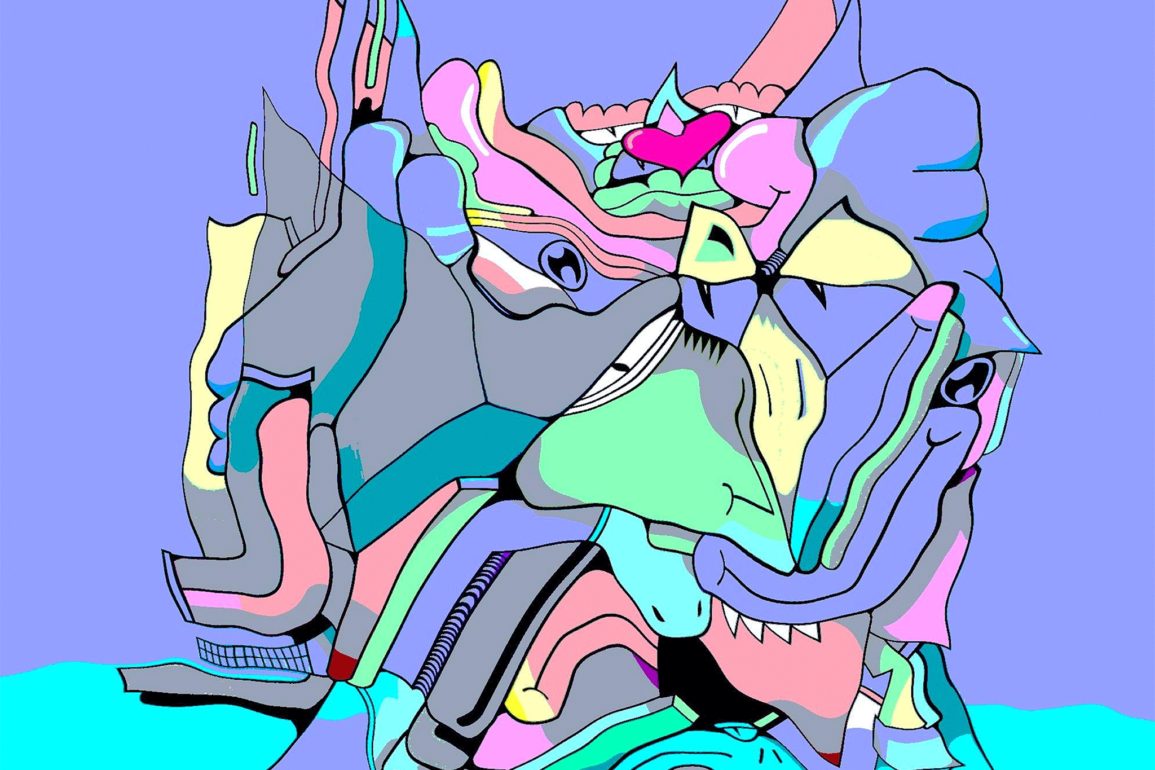 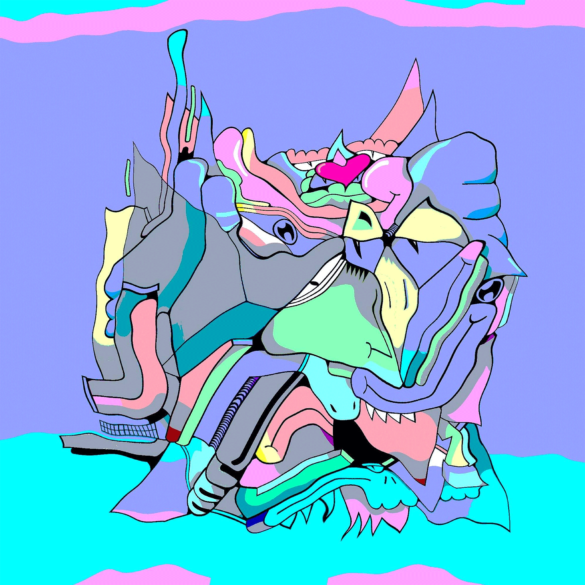 Sonido Berzerk is a bass music producer and DJ based in Veracruz, in the Gulf of Mexico. A fervent defender of club music that plays with conventional boundaries, Ricky has to his credit various EPs and collaborations released on Mexican labels such as Juke MX, Liga Mexicana del Bass, Extasis records and of course Ten Toes Turbo, the label which he founded. Sonido Berzerk is a key figure in the bustling Mexican juke / footwork scene, which he represented in 2017 on Boiler Room alongside DJ Chedraui or Ma Fuego.

On his latest EP, Lenguaje (Ten Toes Turbo, August 2020), the veracruzano engaged in an investigation of African rhythms and the Lucumí language of Cuba (a “creolized” derivative of a West African language imported by enslaved people).

His upcoming project is the second volume of his Jersey and Baltimore Club tribute EP series: Club Jams EP Vol. 2. Club Jams is a series of EPs that hold a special place in the producer’s discography. On this next volume, following the first one released in 2014, Sonido Berzerk was interested in the evolution of Jersey Club and in particular its 160/170 BPM variations. As a second extract after the one unveiled during last Bandcamp Friday, T3 has entrusted us with the broadcast of the track “Bounce Girl” which you can listen to with the player at the top of the article. A true homage to the Jersey Club, “Bounce Girl” uses samples taken from the track “See Us In The Club” by legendary DJ JayHood (2009), itself based on the inimitable hit by Timabaland (2006). Sonido Berzerk’s track is a formidably efficient banger.

Club Jams EP Vol. 2 will be composed of five tracks plus different remixes by Tony Gallardo (aka María y José), Sandunga (Ten Toes Turbo), Cosmic Deal, PHSNWSKY, Cool Beans, or DJ Chedraui. The artwork is designed by The Hesck, author of the visuals for the Club Jams series.

Club Jams EP Vol. 2 by Sonido Berzerk is out on Ten Toes Turbo on February . Pre-order on Bandcamp.