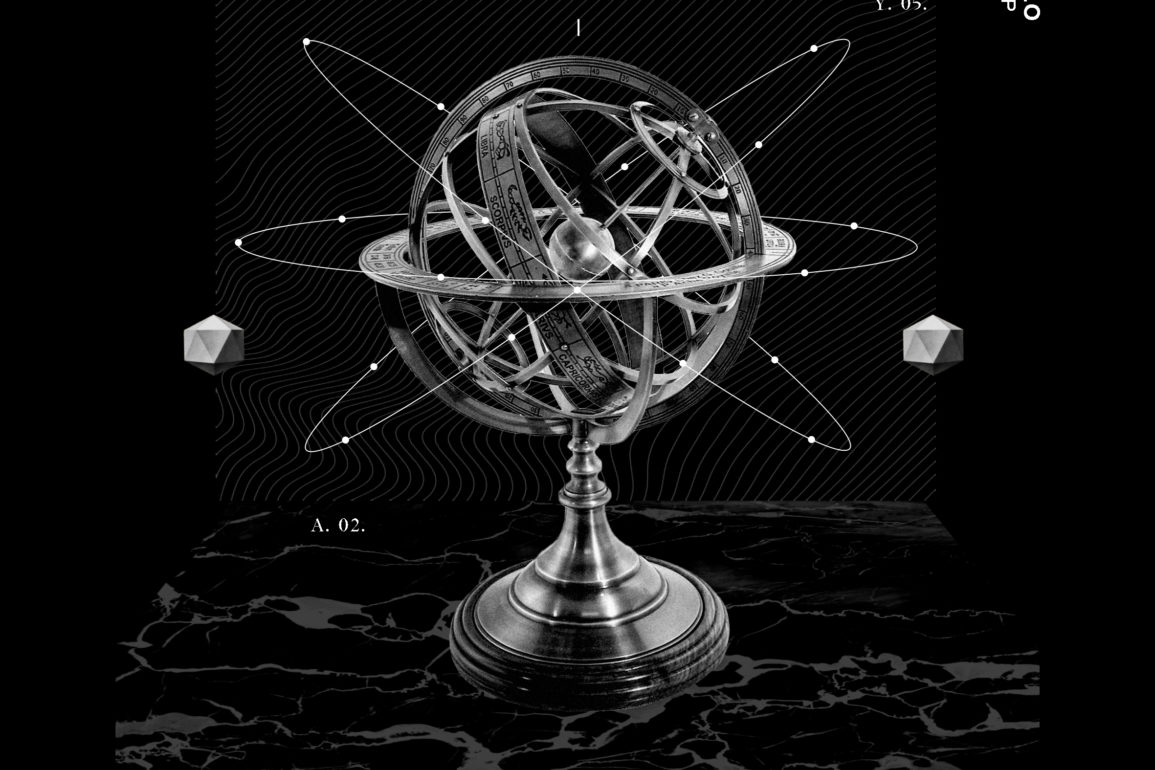 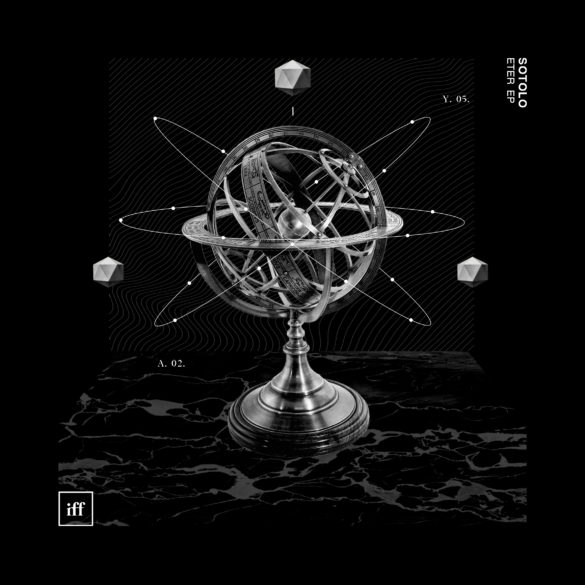 “Eter”, the first EP from mexican producer Sotolo to be released on Ineffable

Ineffable is an electronic music label founded in Mexico City in 2019. After projects from Monkey Funkie Junky, Not By Me, or Naked Geometry (whom we have seen alongside Finesse Records and Jesse Baez a few years ago), the label will release the first EP from the producer Sotolo called Eter.

Composed of four tracks, Sotolo’s Eter EP takes the listener on a sound journey ranging from techno to jungle through more broken rhythms.

As a preview before the release of the EP on December 3, Sotolo (also the founder of Ineffable) has entrusted us with the broadcast of the track “Core”, which you can listen to with the player at the top of the article. On this almost techno track, the Mexican producer invokes the power of a Jersey / Baltimore beat to which he applies dark and contemplative layers.

Sotolo’s Eter EP will be available on December 3rd at Ineffable, pre-order now on Bandcamp.