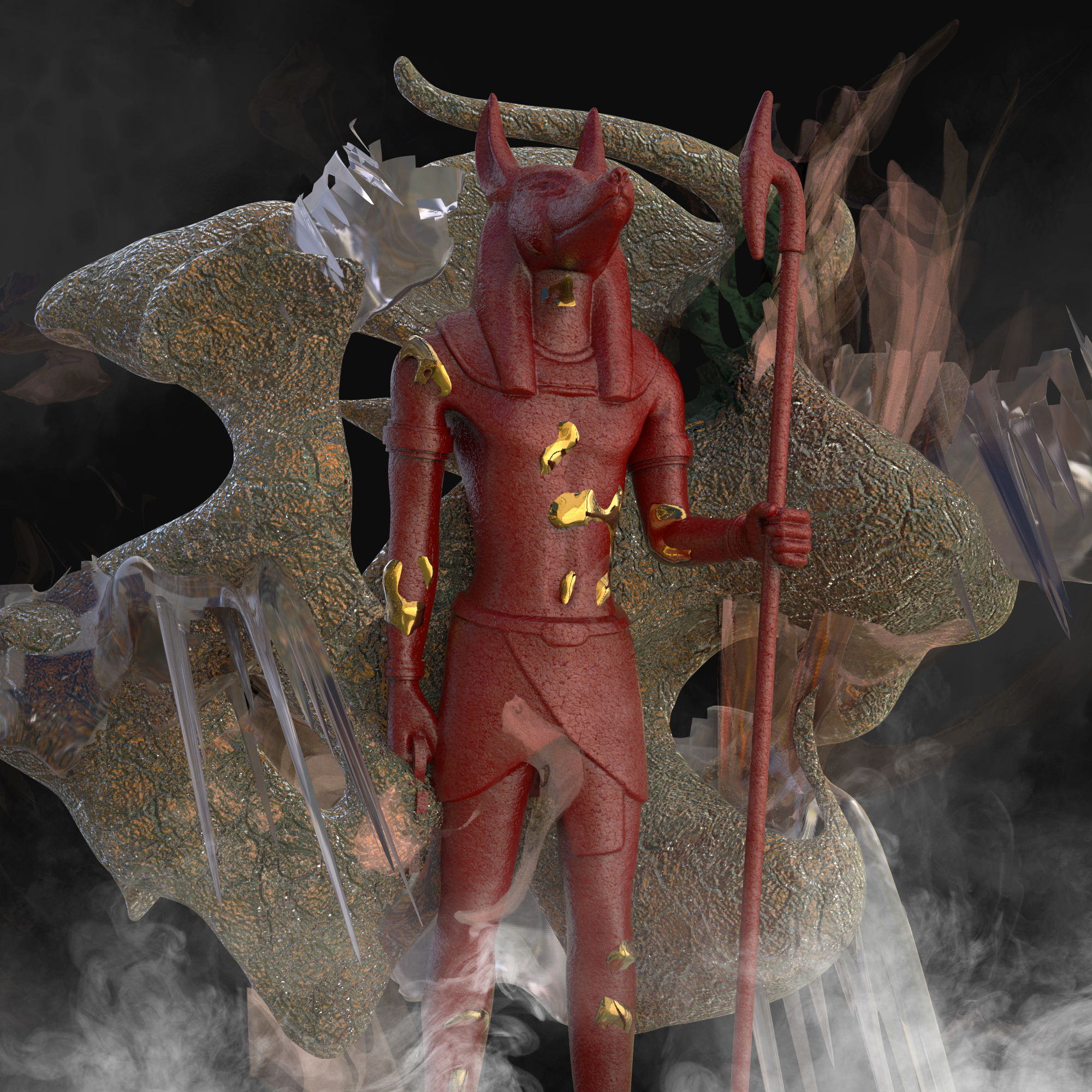 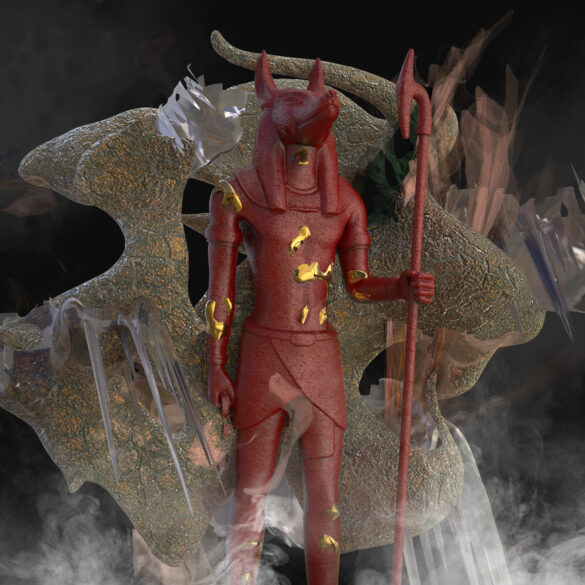 Between dembow, “techrreo” and baile funk, the EP is conceived as a musical materialization of the texts of the Egyptian sarcophagi. Fascinated by the process of mummification and the Egyptian belief in life after death, Mesqit imagined his EP following this same process of rebirth. Coffin Sounds begins just after the death of a young man, and each track on the EP takes us through the stages of mummification on his way to resurrection. All brilliantly set to music and taking the form of heartfelt hybrid club bangers.

The extract that the label gave us before the release is the track “Spell 17”, which you can listen to right now in our columns. “Spell 17” refers to the spells conceived by the Egyptians in order to obtain the protection of the gods for the deceased against the numerous dangers of the underworld. Around 100 BPM, the track weaves the links between the Middle East and so-called Latin America, intelligently combining oriental guitar and characteristic drums of reggaeton. 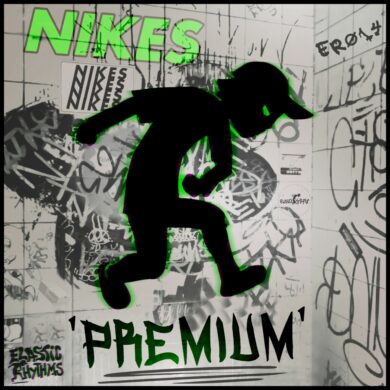