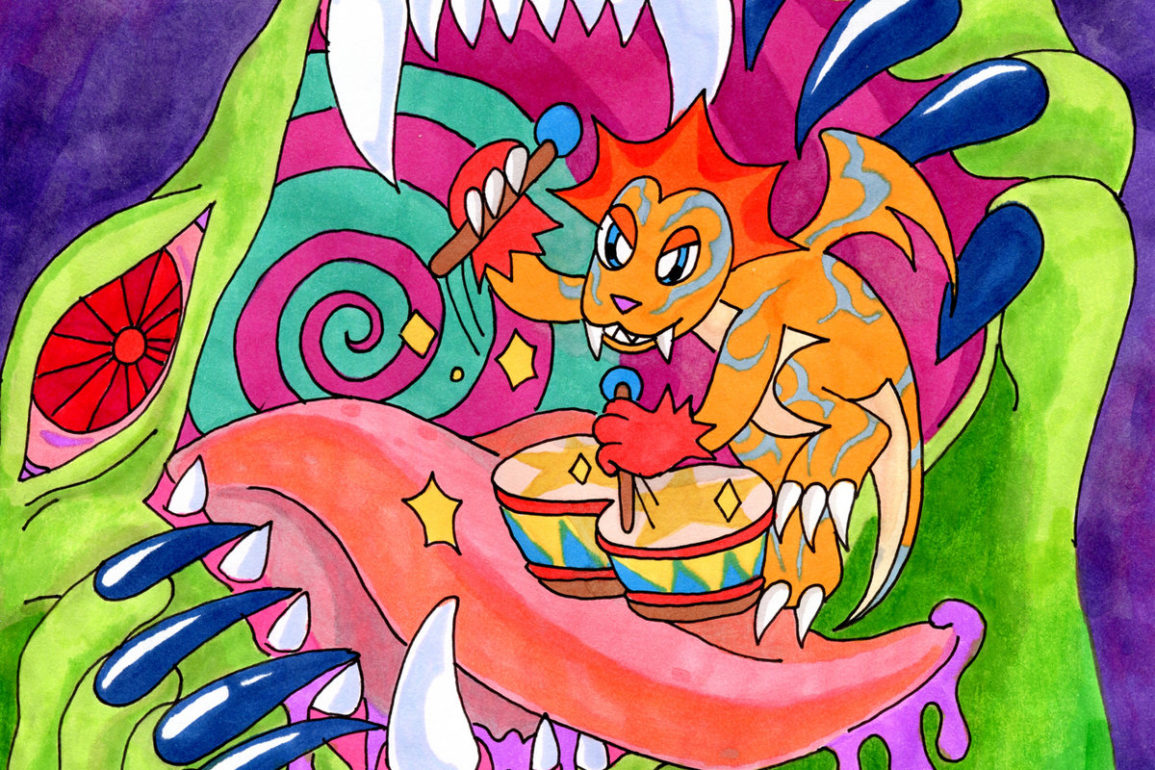 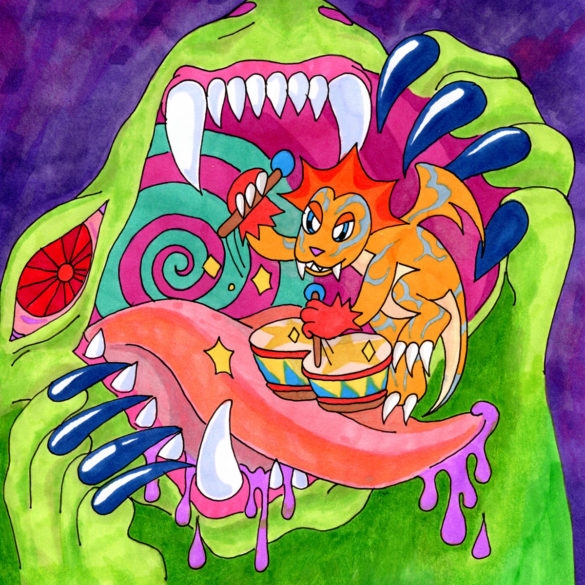 The emblematic Californian club label Knightwerk is about to reward us with their new release: an EP called Ultimecia Tools produced by Millia Rage.

Millia Rage is a Chicago based producer and DJ whose first EP called Sensi – 5 bangers club tracks – was released on the excellent label Sweat Equity barely a year ago and and set the mood for a bright future.

On Ultimecia Tools, Millia Rage confirms what we already felt by delivering 5 brand new irresistible club tracks (+ a remix by Strict Face). The work of the Chicago producer for Knightwerk demonstrates his skills in terms of hard drum and his ultra-efficient and skilful use of darbouka. However, his skills go beyond that: some tracks of the project do not hesitate to flirt with gqom (Ultimecia) or tech house in a rather successful way, in the style of The Cure & The Cause but in a more energetic fashion (Stepover).

As an appetizer before the release of the full project this Friday June 5, Knigthwerk entrusted us with the broadcast of the title Mindgame, which you can listen to with the player above. Mindgame is certainly the most percussive track of Ultimecia Tools, a club banger with effective risers and devastating breaks that DJs will undoubtedly have in their playlists alongside the best tracks from NKC, Syn or Doubt. Artwork by @animalhomosexuality.

Millia Rage’s Ultimecia Tools will be available this Friday, June 5 but is already in pre-order on Bandcamp and in pre-save on all platforms.