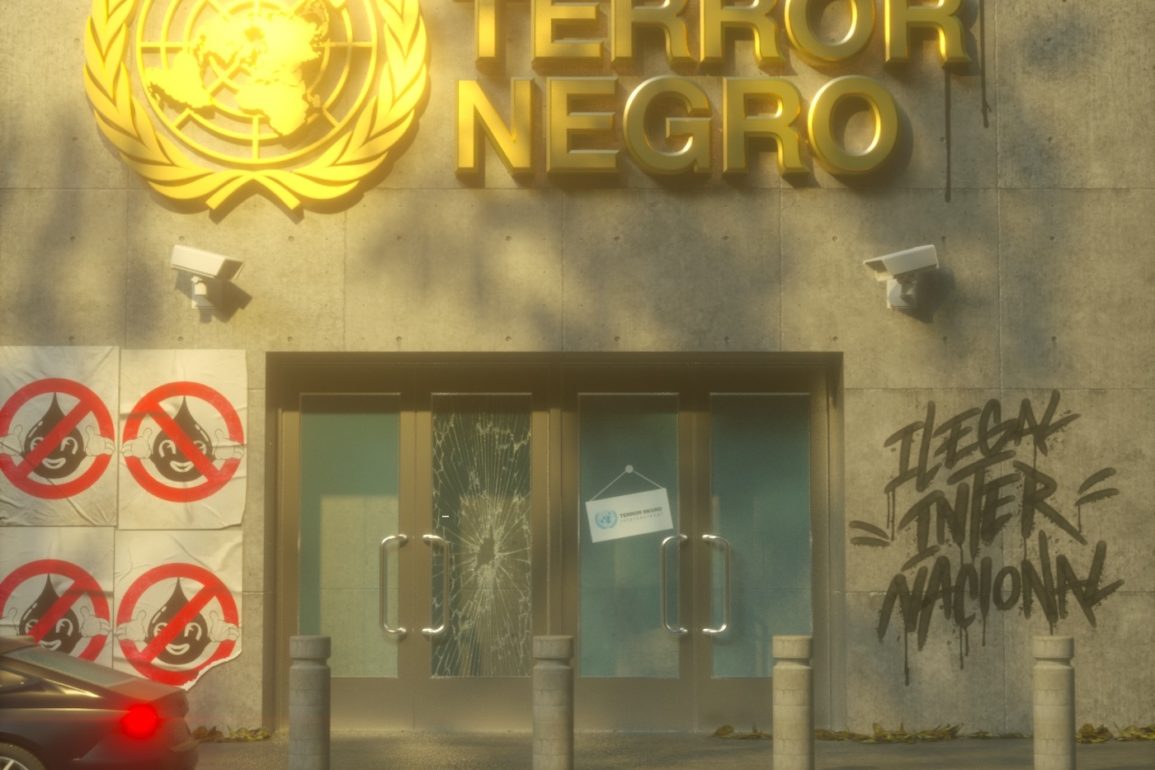 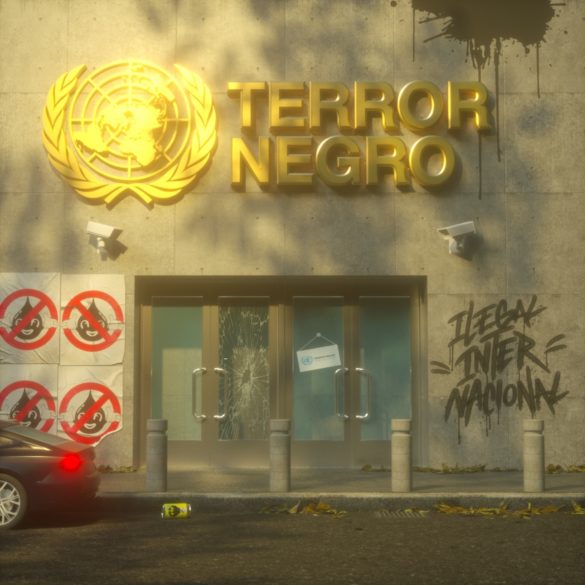 If you’ve been wondering which playlist to listen to to get a good overview of the state of the Latin and Spanish-speaking club scene in 2020, you can stop right here, Peruvian label Terror Negro Records founded by Deltatron is about to release one of the most complete compilations of its kind: Ilegal Internacional.

With no less than twenty-six tracks, the dense (but of course not exhaustive) compilation presents a high value tracklist. We find here some of the most emblematic Latinx producers of today’s club scene, of recent years and certainly of the following ones. Dengue Dengue Dengue, Lao and Zutzut, Bclip, Elegante & La Imperial, Pobvio, Sueuga Kamau, El Catorce, Sikuri, QOQEQA or even Gazzi, new addition on the Peruvian label, they are all here.

Ilegal Internacional also marks the tenth anniversary of Terror Negro Records. Ten years well summed up by this release which brings together artists close to the label and to Deltatron himself, some released on Terror Negro, others having collaborated on tracks, representatives of the emblematic Peruvian scene, and its neighbors. The range of styles of the compilation is also representative of the evolution of the label since 2010. Between the cumbias of Elegant & La Imperial, Tribilin Sound or Sonidos Profundos, the characteristic Bolivian corporal reinterpreted from Funeral, the experimental latino club from Lao & Zutzut, or the reconstructed Afro-Peruvian rhythms of Dengue Dengue Dengue or QOQEQA, to name just a few of the musical genres on the compilation.

Listen at the top of the article, to the track produced by Ynfynyt Scroll: “Escrol Infinito”. The producer and DJ (who moved to Bogota recently) Ynfynyt Scroll is also an active member of the Putivuelta collective, which you may have come across in our blog here and there. His track, the Spanish translation of his own nickname, is a devastating Colombian aleteo.

Ilegal Internacional, V.A. will be available via Terror Negro Records on all platforms on December 25, follow the label on Bandcamp.