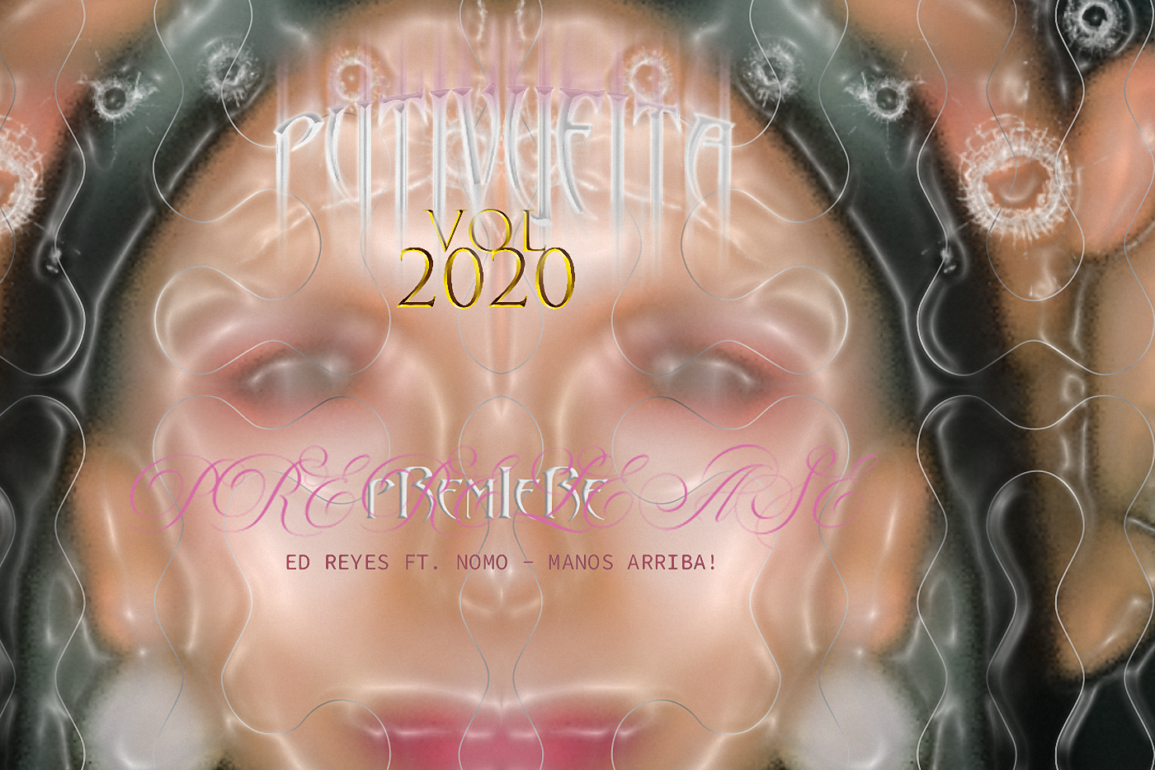 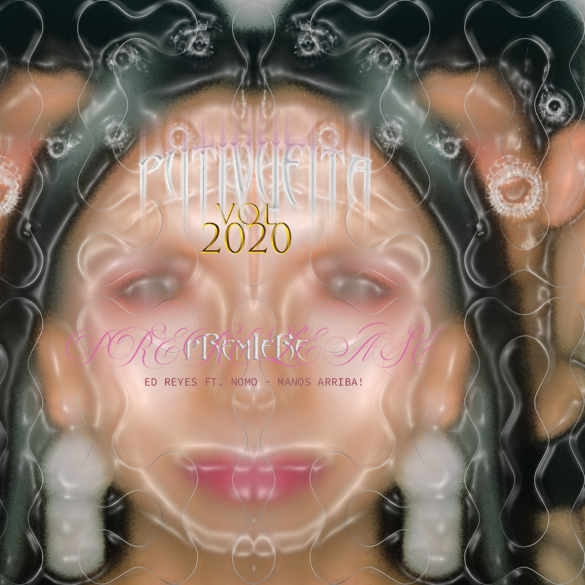 The tribal guarachero is dead, long live the guaracha and the aleteo

Let those who thought that the tribal Guarachero genre was definitely an extinct movement reassure themselves: it has reincarnated in Colombia. The Mexican musical genre which was booming a decade ago now has certainly run out of steam, its most famous ambassadors (DJ Tetris for the tribal oaxaqueño, Javier Estrada for the prehispánico, DJ Mouse, Erick Rincon or Alan Rosales for the tribal guarachero) being less productive or having evolved into other genres, notably reggaeton. Nevertheless, we have been witnessing for a few years a renaissance of the genre in Colombia. Entitled aleteo, guaracha, zapateó or even bala, a good amount of mixes and singles flourish on YouTube and SoundCloud. True hybridization of the Mexican tribal guarachero and the tribal house, the Colombian movement already has many ramifications, but a characteristic rhythm.

Putivuelta’s new compilation, a tribute to guaracha, aleteo and zapateó

While we can already see the genre becoming a bit more pop, the excellent Bogota collective Putivuelta has decided to pay tribute to its most underground version with its new compilation: Fundación Internacional de Fiesterxs. Known for their inclusive parties where the audience is unwelcome in more mainstream clubs, the queer crew led by Ynfynyt Scroll, K.Hole Kardashian and Sisterybrother has become a real platform highlighting an underground Latin culture far from clichés. After their first compilation released last year, Putivuelta is back again with Fundación Internacional de Fiesterxs, a project focused on club reinterpretations of guaracha, aleteo and zapateó. We find on the amazing line-up of the compilation a good amount of producers from around the world, including NKC, Zutzut, El Irreal Veintiuno, EL PLVYBXY or the Colombian OG Bclip. In addition to this variety of club artists, there are also three producers of guaracheros (understand by this term that they dedicate their work only to the genres of tribal house that are discussed here).

Before the release of the compilation which will be out on Friday, July 17th, Putivuelta entrusted us with the title Manos Arriba! by guarachero Ed Reyes feat. Nomo. What is interesting here is that it is a Mexican producer, who composes a track in a Colombian style which is itself a reinterpretation of the original tribal of Mexico. The circle is complete. The tribal guarachero is dead, long live the guaracha mexicana.

Fundación Internacional de Fiesterxs by Putivuelta will be available on Friday July 17 on their Bandcamp.